It’s always a good idea to be informed. That’s why World Alzheimer’s Month in September is such an important observance.

Alzheimer’s disease is the most common form of dementia, affecting about 6 percent of people 65 and older. Although it may seem like just a typical disease for older people — it is, in fact, not a normal part of aging. Scientists don’t know what causes Alzheimer’s, but they suspect it’s a combination of many factors. The disease affects parts of the brain that control memory, thought, and language. There is no cure, but experts think that lowering blood pressure, exercising, and not smoking may reduce the risk. Let’s take a closer look at this event, and learn more about the disease.

​Alzheimer Disease International, founded in 1984, announced the first World Alzheimer's Day, to be observed on September 21.

German psychiatrist Alois Alzheimer identified the first case of what would later become known as Alzheimer's disease. The patient was a 50-year-old German woman.

​Shakespeare wrote about it

In the late 1500s and early 1600s, William Shakespeare mentioned the loss of mental acuity in old age in some of his great plays, including "Hamlet" and "King Lear."

​Pythagoras spoke of "a human lifespan"

Greek philosopher Pythagoras described the later years of human life as the "senium," or a period of mental and physical decline.

How to Observe World Alzheimer's Month

Why World Alzheimer's Month is Important 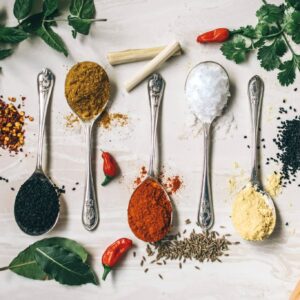