On National Cherry Cheesecake Day, April 23, we’re celebrating the smooth dessert topped with antioxidant-loaded cherries. We always knew it was a classic, but did you know it dates back to 2,000 B.C.? The cheese-based delicacy has long been a favorite but has changed in many ways over the years. Today, we most often imagine cherry cheesecake with a graham cracker or pastry crust, filled with cream cheese, and topped with nutrient-rich cherries — with a drizzle of thick cherry sauce to top it off. Our mouths are watering just thinking of it!

Though cherry cheesecake has been around for thousands of years, even today there’s a huge variation for what qualifies as the iconic dessert. The crust can be anything from graham cracker to pastry crust and even sponge cake, and the cheese inside isn’t always cream cheese! Some recipes swap cream cheese for cottage cheese and are baked with no crust at all. The hallmark of cherry cheesecake is, of course, the cherries, which traditionally rest on top and are packed with vitamins and other nutrients. Besides being delicious, cherries are anti-inflammatory and pack a punch of antioxidants!

The ancient Greeks didn’t add cherries to their cheesecake, but served a primitive form of the dessert for thousands of years — even to their athletes in the first Olympics! So if you ever wonder whether or not you can have cheesecake and still have an athletic figure, it is possible. The first written recipes for cheesecake appeared a few thousand years after it was first reportedly made.

In 1,000 A.D., cheesecake reached Europe. Roman armies stormed into Western Europe and the U.K., bringing with them the recipe! Though the dessert was a huge hit and spread rapidly, the next cookbook mention of cheesecake in these countries was in the mid-1500s. Cheesecake was then a widespread and well-known dessert — and the rest is history.

A new iteration of cheesecake arrived in the late 1870s, with the development of cheesecake and its promotion to the primary ingredient in the smooth dessert. Less than a decade after its invention, Philadelphia Kraft was making cream cheese en masse, and cheesecake was more accessible than ever. This gave way to the invention of the New York-style cheesecake that we all love so well today, which is defined by its ingredients — cheese, cream, egg, and sugar. Many people say this is when cheesecake really became cheesecake!

Experts believe that cheesecake was created on the Greek island of Samos.

Althenaeus, a Greek writer, is thought to have first recorded a cheesecake recipe in writing — though there is evidence that Greeks had already been serving the dessert for years.

The next time cheesecake turned up in a cookbook was in the mid-16th century under the Tudors — it was called a ‘tarte of Chese.’

While attempting to replicate the iconic Neufchâtel cheese of France, some dairy farmers from America unwittingly discover the even-creamier cream cheese — the most crucial ingredient of cheesecake.

Are there any National Cherry Cheesecake Day deals?

Are there other National holidays on April 23?

Are there other National cheesecake holidays? 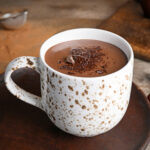 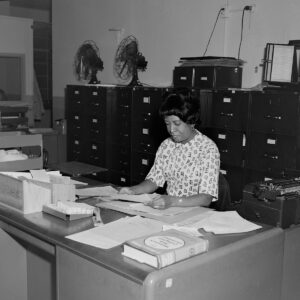 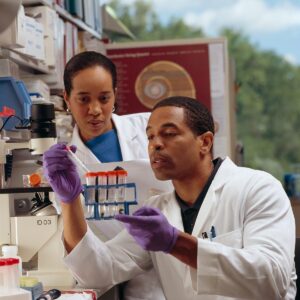 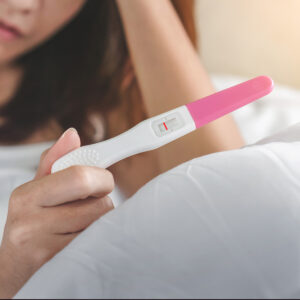 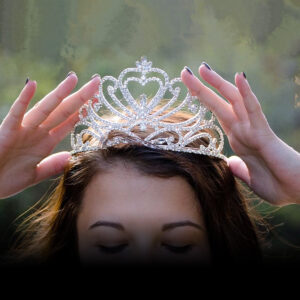