We celebrate Manatee Appreciation Day every last Wednesday of March, on March 31 this year, to raise awareness for the endangered sea cows who are quickly falling victim to pollution, global warming, and hunting. Did you know manatees weigh as much as 1,200 pounds but survive on seagrass alone? And that they have no natural enemy except humans? This day is celebrated to appreciate, learn more about, and protect the bloated bean-bag look-alikes from deadly human activities.

The harmless gentle giants of the sea are closely related to elephants with their egg-shaped heads and flat tail. They are 10 to 13 feet in length, weigh almost 1,300 pounds and, despite looking bulky, can move or swim very quickly if necessary. You can find them in slow rivers, saltwater bays, estuaries, canals, and other coastal areas, spending their lives either sleeping, eating, or traveling. They don’t have a care in the world and only need to surface occasionally to replenish their oxygen.

It’s quite unfortunate that manatees have become endangered in recent years, mainly due to their loss of habitat. Comprising only three distinct species worldwide — West African, Amazonian, and West Indian — the aquatic animals regularly fall victim to poaching for their meat, the destruction of waterways, and careless collision with ships.

New developments cause their natural nesting areas to be destroyed; contaminate the water with toxic sewage, manure, and fertilizers; and cause algal blooms. Manatees often fatally collide with boats and ships in the shallow waters where they need to live to feed on the seagrass, their only food resource.

Manatee Appreciation Day was birthed by the world’s leading manatee conservation organization Save the Manatee Club, founded in 1981 by songwriter Jimmy Buffet and former U.S. senator Bob Graham. The organization works to protect the manatee and its habitat. It founded this holiday to back its mission of rescuing the slow-moving sea cows from thoughtless deadly human activities.

On July 21, 1948, ‘Snooty’ is born at Miami Aquarium and Tackle Company and dies 69 years later, two days after his birthday.

The Florida manatee is enlisted under the Endangered Species Preservation Act of 1966 for the first time.

The U.S. Fish and Wildlife Service downgrades the West African manatee’s status from ‘endangered’ to ‘threatened.’

What is the lifespan of the manatee?

On average, the animal can live as long as 60 years and often more.

Are manatees friendly to humans?

Of course! They are harmless, peaceful animals who pose no danger and are happy to be around humans.

Can we play with manatees?

As per Florida Manatee Sanctuary Act, it is illegal to harass, disturb, play with, or even hug a manatee as the animal has been enlisted vulnerable.

How To Celebrate/Observe Manatee Appreciation Day

5 Facts About Manatees That Will Blow Your Mind

Why We Love Manatee Appreciation Day 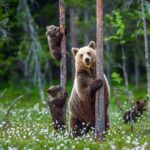 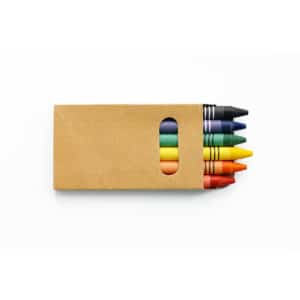 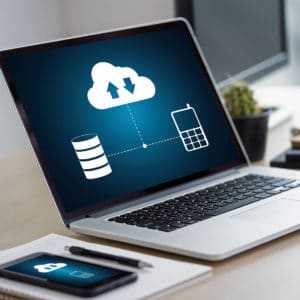