Drawing to make a difference is the key focus of National Doodle Day, an annual fundraising event held each year on September 3. On this day, selected famous people from the art, sports, and entertainment world are encouraged to pick up writing instruments and create doodles, which are then auctioned off to the highest bidders online. The proceeds go to support those affected by epilepsy and increase research in this area. The date used to fall on September 17 but now changes every year.

People have been using doodles to communicate for a very long time — the first evidence of this is found in prehistoric cave drawings. Those drawings and symbols, possibly made with sticks and stones (and even hands), tell us stories of the people who came before. Early doodle-drawings shifted to another medium — tablets. Scientists studying samples from ancient times — for example, from Mesopotamian societies — found evidence of random images on the sides and edges of clay tablets. Some historians believe that doodling as an art form has always been around, however, the history of the word is quite different now.

During the pre-revolutionary war in America, a group of British military officers made up a song called “Yankee Doodle,” which they sang to mock the disorganized American soldiers. At that time, the word ‘doodle’ meant ‘fool’ or ‘simpleton.’ The Americans adopted this song as their own, altering it to mock their enemies during the war. Gradually, the word evolved to mean ‘to do nothing.’ Then, in the 20th century, “Mr. Deeds Goes to Town” was released, and it used the word doodle to talk about absent-minded scribbling. And so, doodles, as we know them, were born.

At the same time, studies of the subconscious mind to interpret personality gained popularity, and so did the interest in doodling as a stress buster.

Da Vinci is a prolific doodler, scribbling important inventions (helicopter, submarine, tank, parachute), animal skeletons, life drawings of fetuses in the womb — amongst other things — at the edges of his manuscripts.

'Absent-minded scribbling' is the definition provided in the movie “Mr. Deeds Goes to Town,” and the word 'doodle' gains popularity after this film is released.

From Boredom to a Mathematical Breakthrough

Mathematician Stanislaw Ulam doodles numbers at a boring lecture and realizes all prime numbers form a particular square spiral path; mathematicians agree that this is a significant discovery for their field

The founders of Google show they are out of the office for the Burning Man festival, and draw a stick figure behind the second 'o' of Google to create the first Google Doodle.

What day is National Doodle Day?

In 2004, the British charity organization Epilepsy Action established the first National Doodle Day. It has been held in September ever since and has reportedly supported 600,000 people living with epilepsy so far.

What is a doodle?

A doodle is a drawing made by someone whose mind is otherwise occupied at the time. Examples include drawings in the margins of school textbooks, meeting notes, etc.

What is the purpose of a doodle?

According to research, doodles have long-term neurological and physical effects. It can calm us, help us process information faster, and help break a creative block.

How to Observe National Doodle Day

Why National Doodle Day is Important 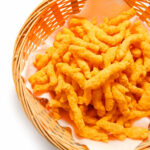 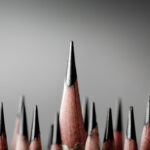 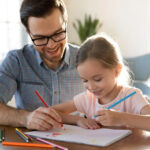 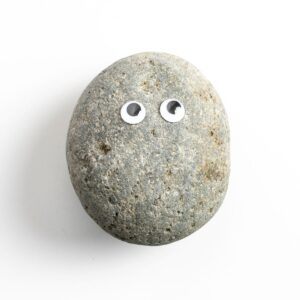