Serfs’ Emancipation Day (also called Serfs’ Liberation Day), held on March 28 each year, is a Tibetan national holiday to mark what China calls freedom from serfdom. Multiple state-level functions and ceremonies are held on this day, especially in the capital city of China’s Tibet Autonomous Region. According to state media, this democratic reform freed around one million Tibetan serfs.

Tibet had been under China’s rule for a long time — since 1720. A revolution later, Tibet became a de-facto independent region in 1911, separate from the rest of China.

However, China and Tibet’s shared border, a region called Kham, was long sought after by neighboring authorities. Half of this land was under the previous Chinese government (the one before establishing the People’s Republic of China) and part was controlled by Tibetan authorities.

Once the new Chinese government was established, a delegation of Tibetan government officials opened a dialogue — in 1950 — to secure assurances that the People’s Republic of China would respect Tibet’s territorial integrity. While the talk itself was delayed by a few months, due to a debate about the proposed location — it was eventually held at the end of the same year. China, however, proposed another alternative. They would be responsible for Tibet’s defense, trade, and foreign relations. To maintain the China-Tibet relationship, the Tibetans agreed to these terms, and the relationship became like a preceptor and patron. Later, author and Tibet scholar Melvyn Goldstein noted, the aim was not to invade Tibet but to get Tibetans and the government to accede to China’s sovereignty over Tibet. The following year, in 1951, after more talks (and a Chinese invasion in which they crossed the Khampa border), saw Tibet fall under China’s rule.

Although a special document, known as the ‘Seventeen Point Agreement,’ was signed in 1951 agreeing to China’s authority over Tibet, the Dalai Lama (then-spiritual leader of Tibet) and the People’s Republic of China later repudiated this agreement. The Dalai Lama fled to India in March 1959, and Zhou Enlai, the then-Premier of the People’s Republic of China, declared the dissolution of the government of Tibet.

He issued a State Council Order to this effect. The order also called for stopping all uprisings from nationals, and to confiscate rebel possessions that were to be handed over to the serfs. China estimated that over a million such Tibetan serfs — reportedly comprising 90% of the population — were freed from bondage.

In January 2009, 50 years after this political liberation, the Chinese government established Serfs’ Emancipation Day to highlight the democratic reform and economic prosperity that China brought to Tibet. The bill for establishing this day was put before the second annual session of the ninth Regional People’s Congress for review. It was unanimously approved by the 382 legislators attending the session and, thus, this day was born.

Tibetan government representatives arrive to speak to the newly created People’s Republic of China for assurances that their independence is not under threat.

The Government of Tibet eventually accepts China's authority over Tibet, although this is done under duress.

The spiritual leader of Tibet, along with 20 or so supporters (including six Cabinet Ministers) flee Tibet, reaching India, where they establish the independent Tibetan government in exile.

Held in Lhasa, it begins with a procession from Potala Palace and is presided over by Governor Qiangba Puncog.

The Consolidated Appropriations Act of 2018

This law approves the continued and additional funding for all Tibetan communities inside Tibet, as well as exiled Tibetans in India and Nepal.

When did serfdom end in Tibet?

According to China, serfdom ended on March 28, 1959, with the dissolution of the Tibetan political structure.

Why did China invade Tibet?

The People’s Republic of China’s leader, Mao Zedong, ordered that preparations be made to march into Tibet as it was unlikely that Tibetans would give up their de-facto independence voluntarily. This invasion was to push the Tibetan government to negotiate with China.

Is Tibet a free country?

Legally, Tibet is an independent state under illegal occupation by the Chinese Communist Party (C.C.P.) government.

How to Observe Serfs’ Emancipation Day

Why Serfs’ Emancipation Day is Important 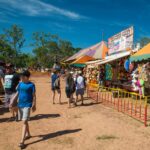 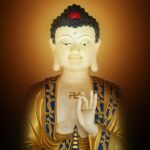 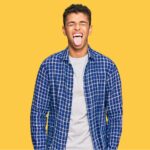 Stick Out Your Tongue Day 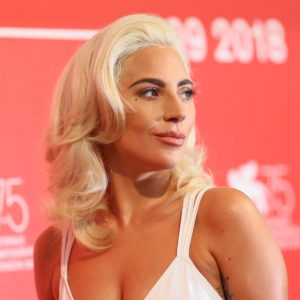 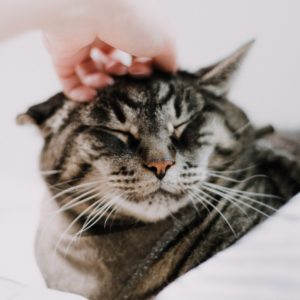