National Pound Cake Day is observed annually on March 4 to celebrate the long history of pound cakes and encourage everyone to put their baking hats on and make them for their loved ones. Pound cakes refer to the type of cake traditionally made with one pound each of four ingredients: butter, eggs, flour, and sugar. It typically makes a much larger cake than most families could consume. On National Pound Cake Day, cake lovers around the world are encouraged to celebrate, bake and eat pound cakes with the people they care about.

In the U.S., pound cake is enjoyed by millions of people who add slight variations of ingredients to the traditional recipe, including vanilla or almond flavoring. Pound cakes are sometimes served with fresh fruit juice or flavored ice cream. For the most part, its sweet, moist, and dense but light taste is eaten plain. The pound cake appears to have originated first in Europe in the 18th century where it is believed that the first recipe to ever call for a pound’s weight of each of the ingredients for making a cake was first seen.

Although the traditional ingredients of the pound cake are well known, there are several variations available that are more often made in today’s America. Each has its distinctive style and recipe and includes the addition of several flavoring agents like vanilla, almond, orange, or lemon extract. Baking soda or baking powder is incorporated to induce leavening during baking to make a less dense pound cake. The cooking oil can also be substituted for butter to produce moisture, but some bakers believe it won’t add any difference to the taste than margarine, which is usually at least 50% cheaper.

Covering cakes with powdered sugar or similar ingredients is introduced in the 17th century, with the earliest mention of the word 'icing' in 1683.

First Appearance in a Cookbook

The first pound cake recipe is published in the 1796 cookbook "American Cookery."

The first single-acting baking powder is developed in England.

A Song is Released in its Honor

The song titled “Pound Cake” by Bill Perkins is one of several songs to be released in honor of the cake.

What is pound cake called in the U.K.?

Pound cake. Although there’s a misconception that the name was coined from the British Pound Sterling, pound cake is called the same everywhere and is in fact not British at all.

It might be. Ingredients like butter, shortening, chocolate, and heavy cream make a cake taste yummy and delicious, but only in moderation. Traditional pound cake ingredients that require a pound of sugar may be unhealthy because of it.

Is pound cake better the next day?

Yes, pound cakes actually taste better the next day! No one knows why, it’s just a known truth, a bakers’ secret if you will. So, endeavor to make your pound cake a day before. 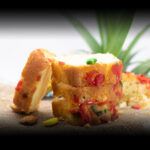 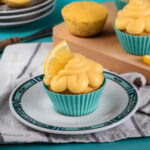 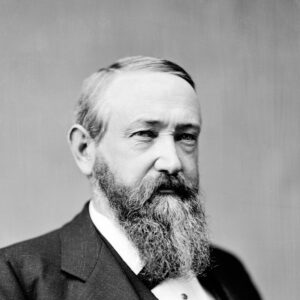 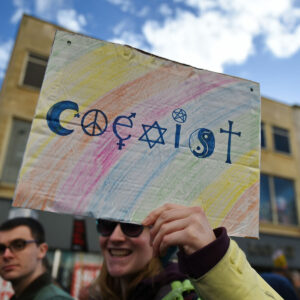 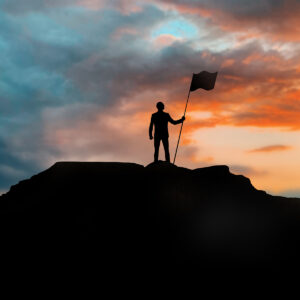 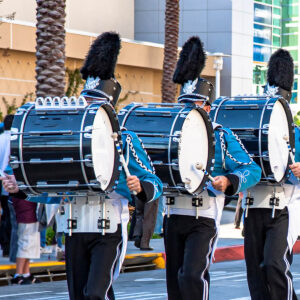 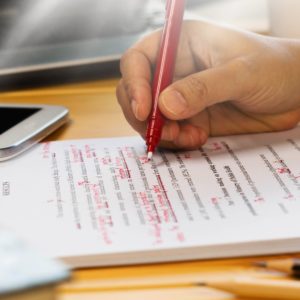 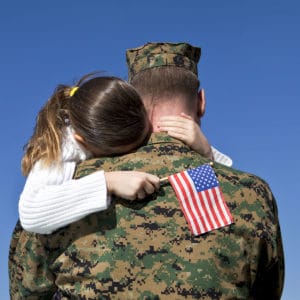 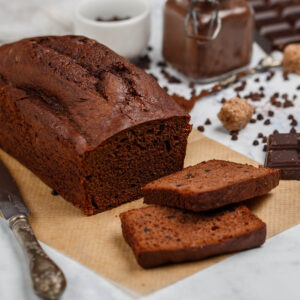 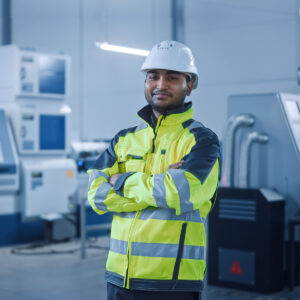 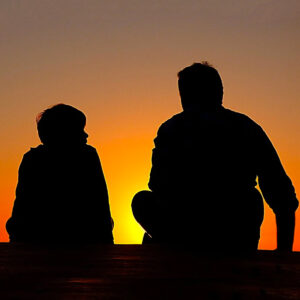 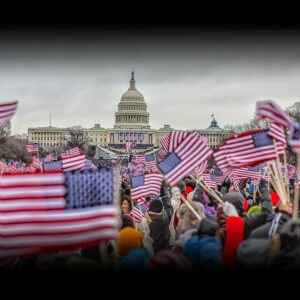 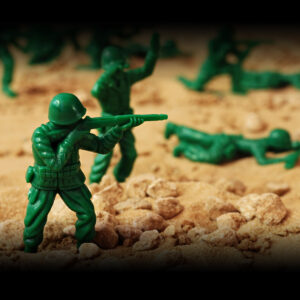 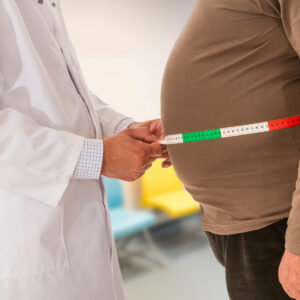