One of the latest national days to be added to the calendar, National Maine Day has been celebrated on December 21 since 2017. While it isn’t officially declared a national holiday, the day is still celebrated with fervor. Maine, also known as the Pine Tree State as well as Vacationland, is one of the most special states in the U.S. The day simply honors the 23rd state to join the union, but Maine’s history is what sets it apart. It lies at the northeasternmost tip of the country but offers more than many other states. Visit the state and celebrate it like the women and men of Maine do!

Before Maine was colonized by French and English settlers, it was populated by Wabanaki tribes. Until two centuries ago, Maine was part of the Commonwealth of Massachusetts, before it voted to leave Massachusetts. As part of the Missouri Compromise, it became a separate state. It was then admitted to the Union as the 23rd state.

Nobody can say for sure why it is called Maine. Some say it was named by French colonizers after the province of Maine in France. Others say it was named by English colonizers as a reference to the mainland. Either way, it is Maine today, and it is the only state named with a single syllable, and also the only state to border only one other state.

Maine’s rocky coastline, rough mountains, green expanses, and wiggly waterways have inspired numerous artists. From writers and poets to painters, they have all flourished here for centuries. Maine’s mountains and shores offer enough hidden treasures for tourists and locals alike. The options are endless! If you need to celebrate digitally, use the hashtags #NationalMaineDay and #MaineDay.

Giovanni da Verrazzano explores the coast of Maine, the first European known to do so.

The first sawmill in the U.S. is set up in Maine.

The first newspaper in Maine, “Falmouth Gazette,” is established to promote the state’s separation from Massachusetts.

As a result of the Missouri Compromise, Maine becomes its own state.

The worst floods in the state’s history cause losses of nearly $25 million.

What is the state of Maine known for?

With 17.6 million acres of forest land, covering almost 90% of the state’s land area, Maine is known as the Pine Tree State. It is also famous for the amount of lobster it produces, in addition to blueberries and toothpicks.

Is Maine a good place to live?

Maine provides affordable housing and a low cost of living compared to neighboring states. More importantly, it is typically ranked one of the overall safest states to live. Not being as densely populated also helps — there are about 43 people per square mile.

Is Maine considered a poor state?

Some could say yes, it is. The overall lower incomes mean the state has a higher poverty rate than some others, at 12.3%. It has improved and gotten richer over the past few years, though.

How to Celebrate National Maine Day

Why we love National Maine Day 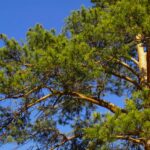 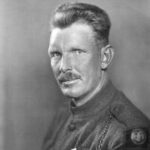 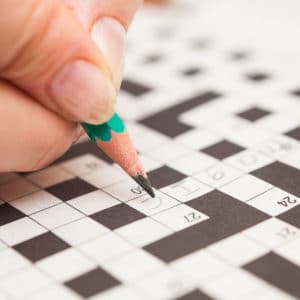 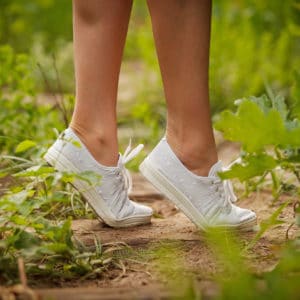