National False Teeth Day is observed every year on March 9 to raise awareness about the necessity of dental care. False teeth, also known as dentures, are becoming increasingly popular amongst both the young and the elderly. Many celebrities, including Ben Affleck, Miley Cyrus, George Clooney, Tom Cruise, and Morgan Freeman, have false teeth.

Whether or not you wear dentures, it’s critical to keep your mouth clean, which begins with dental care. The fact that we put off dental check-ups and care until later is most likely the reason for this day. So let’s show some love to the ones that make our smiles brighter.

While there is no verifiable evidence as to who or when this holiday originated, let us delve into the fascinating history of the creation of dentures. You might be surprised to know that dentures have existed since the 7th century B.C. Etruscans from ancient Italy were the first to fabricate dentures from animal and human teeth. However, this art of making dentures stopped with the collapse of their civilization.

It was not until the 1700s that it re-emerged after a long halt. Ivory, extracted from elephants, walrus, and hippopotamus, was one of the earliest materials used to make dentures. These fake teeth, however, did not seem natural and decayed swiftly. Displeased by their poor quality, the French replaced ivory with porcelain. Porcelain dentures were hand-painted to seem like natural teeth but when flamed, they shriveled.

Then came the ghastly ‘Waterloo teeth’. They were human teeth of soldiers who died in the battle of Waterloo. Even though it seems revolting, they were in high demand in the late 18th century. These were collected from the Waterloo battlefield. Thankfully, this practice faded once Charles Goodyear discovered vulcanite in 1843. Dentures manufactured of this flexible rubber were both comfortable to wear and inexpensive to purchase.

Moving on to more recent times, we now have moldable plastics like acrylic resin that are easier to fit in and last longer. False teeth have come a long way and aren’t a hassle anymore.

Dentures are made from human and animal teeth by Etruscans in northern Italy.

From a beeswax impression, the Japanese create the first set of wooden dentures.

'Waterloo teeth,' which is harvested from the teeth of dead soldiers following the Battle of Waterloo, become popular in Britain

How long can I wear my dentures?

Once your mouth gets accustomed to your dentures, it is recommended you remove them at night. Do not sleep with your dentures in. The tissues under the dentures need rest for at least six to eight hours a day.

Do dentures have any negative health consequences?

Dentures can cause sores and blisters inside your mouth making it painful to chew. In addition to headaches, ill-fitting dentures can cause gum inflammation and discomfort. Cleaning your dentures and mouth regularly is recommended, and if you have any problems, you should see your dentist right away.

How do I clean my dentures?

Soak your dentures in a cleansing solution every night. A common solution is a mix of bleach and water. Before putting them back on, make sure you thoroughly clean them under running water.

How to Observe False Teeth Day

Why False Teeth Day is Important 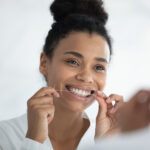 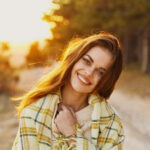 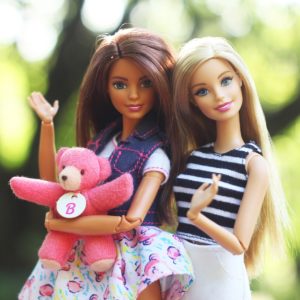 National Get Over It Day 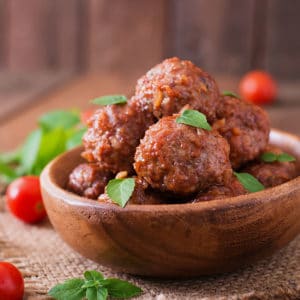