National Christmas Movie Marathon Day is celebrated annually on December 23. Get ready to snuggle in your warm blanket with a mug of hot chocolate and your favorite holiday snacks! There are so many ways to get into the spirit of Christmas and we just love curling up on the couch for a movie marathon with our favorite Christmas movies. Whether you are in the mood for a classic or a rom-com, it is surprising just how many genres are covered by Christmas centered movies. Anyone up for a Christmas horror flick?

Just like we all start listening to Mariah Carey’s ‘All I want for Christmas is you’ in December every year, we all have our favorite Christmas movies that we return to over and over again. It’s such a great way to get festive! Whether it is the mischievous Grinch or the heartwarming stories in ‘Love Actually,’ Christmas movies come packed with warm nostalgia.

Christmas movies have been around for a long time and range over a number of categories from romance to comedy to horror. The world’s first Christmas movie was a silent short made in 1898, titled ‘Santa Claus.’ Directed by George Albert Smith and at just over a minute long, this was the first time that Santa Claus graced the screens. The film was about two children who are eagerly waiting for Santa Claus to make his appearance but are ordered to sleep. During the night, Santa slides down the chimney and leaves presents for the children. With jump cut scenes, double exposure, and superimposition, the short movie was ahead of its time.

A lot of the early Christmas films were short movies. Following a couple of adaptations of Charles Dickens’ ‘A Christmas Carol,’ and a few war centred Christmas flicks, ‘It’s a Wonderful Life’ was a breakthrough Christmas movie in 1946.

Since then, Christmas has been the backdrop for many movies; kids movies like ‘Gremlins,’ the 1990’s blockbuster ‘Home Alone,’ and ‘Elf.’ The choice of what to watch has expanded and you won’t be short of options on National Christmas Movie Marathon Day. Whether your go-to is Elf, Home Alone, A Muppets Christmas Carol, or all three, this is a holiday that is all about putting your feet up and enjoying your favorite Christmas movies back to back.

National Lampoon's Christmas Vacation popularized the use of the term ‘ugly Christmas sweater.’

Disney released its 3D animation ‘Frozen’ which broke all records and created a sensation for years to come.

The Best Cheap Projector of 2023

It's time to watch your favorite show on a massive screen, thanks to these low-cost projectors!

The Best Outdoor Movie Screen for 2023

The time has come to turn your outdoor space into your own personal theatre and enjoy some good movies with no hurdles! 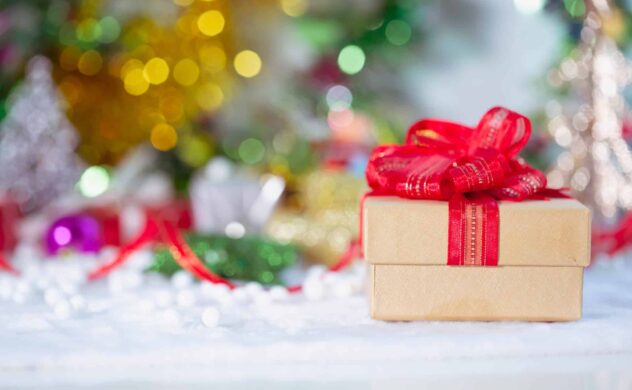 We have the best budget-friendly gift options for the ultimate merry Christmas.

Breathe life and color into your favorite movies with these top projectors.

The Best Projector Screen for 2023

Enhance your entertainment and presentation experience by producing larger and clearer images.

The Best Home Projectors for 2023

Home projectors are now more affordable and technologically advanced than ever before. 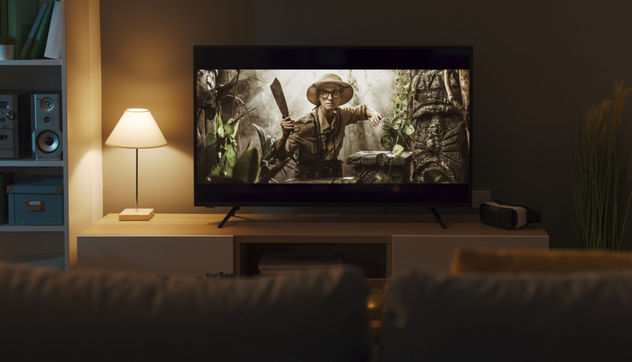 Step up your viewing experience by switching to a stylish 4K TV.

The Most Popular Christmas Movie By State 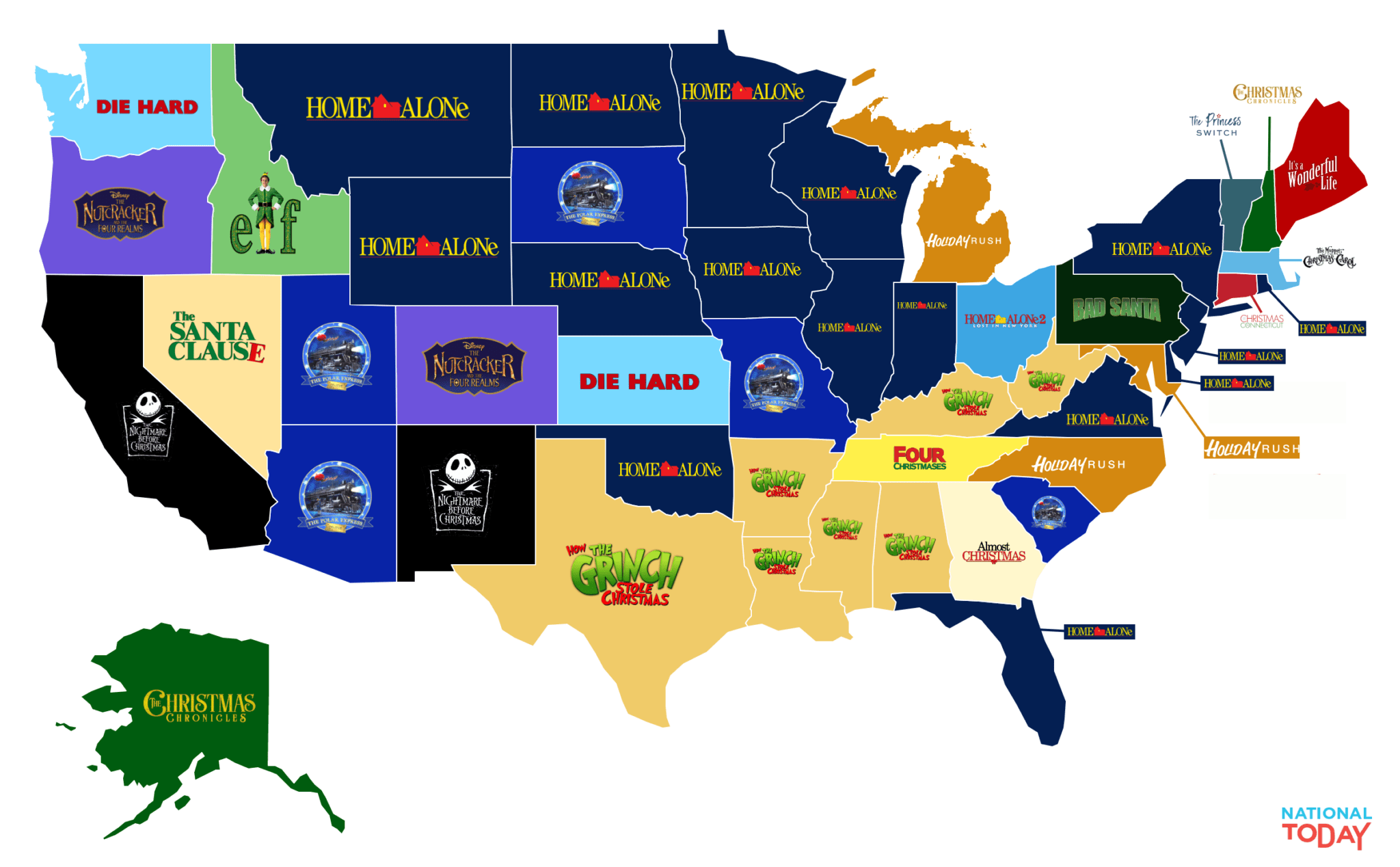 What channel has Christmas movies?

The majority of the popular TV networks like Freeform, AMC, ABC, Hallmark, Lifetime, as well as local cable channels, have Christmas movies. Check out their holiday movies schedule and plan your marathon ahead!

What is the most viewed Christmas movie?

Polls and online forums have declared that the most popular Christmas movie is ‘Home Alone.’

Will Hallmark have new Christmas movies in 2020?

Keeping up with its annual schedule, there will be a total of 40 brand new movies this holiday season on Hallmark Channel and Hallmark Movies & Mysteries.