National Chimichanga Day is on September 26 and it’s an opportunity to celebrate one of the greatest culinary accidents in history — the deep-fried goodness that is the chimichanga. Created by the founder of Macayo’s Mexican Food in 1946 — the same year as the popular Mexican restaurant concept was launched — the chimichanga (which means ‘thingamajig’ in Spanish), has become a staple on Mexican restaurant menus around the country. To celebrate the deep-fried sensation that is the chimichanga and their 75th anniversary, Macayo’s is sponsoring National Chimichanga Day with fun events and celebrations including a return to their original 1946 prices on the day itself and a run at the Guinness World Record for the largest chimichanga ever made.

This story starts with a burrito. When Macayo’s first opened its doors 75 years ago, it quickly became a popular destination for quality handcrafted Mexican food with its signature family recipes. But when the restaurant’s founder accidentally dropped a meat burrito into the fryer, he discovered a whole new way to serve this iconic item. What came out of the fryer that day was a crisp, savory burrito that became a legend in its own right.

Seeing they had something special on their hands — or plates — Macayo’s topped the concoction with zesty relleno sauce, sour cream, and fresh Pico de Gallo. The reception was massive, with Phoenix diners clamoring for this novel culinary creation. Over the years, Macayo’s has perfected and innovated the chimichanga, filling it with a wide variety of flavorful meats, cheeses, and serving it to their guests all around the Phoenix area.

In the decades since that fateful day, Macayo’s has introduced the ‘Mini Chimi’ — bite-sized handfuls of deep-fried goodness — and have hosted powerful and influential people, including then-President Barack Obama who visited Macayo’s in 2009 to celebrate his daughter Malia’s birthday. The impact of the chimichanga has grown into a cultural phenomenon and we have the serendipitous marriage of a burrito and a deep fryer to thank for it. On National Chimichanga Day, let’s all think about the roots of this delicious dish and its creators.

The legendary Macayo’s restaurant is founded and becomes a staple of Phoenix’s dining scene for three-quarters of a century.

A Timeless Classic Gets a New Spin

Created by accident when the Macayo’s founder drops a meat burrito into the deep fryer at the restaurant in Phoenix, the chimichanga becomes a staple of Mexican restaurants the world over.

Hail to the Chimi

Chimichangas are among the most popular dishes at Mexican restaurants like Macayo’s and they attract the attention of the first family — President Barack Obama orders a signature chimi while celebrating his daughter Malia’s birthday at the Macayo’s central location in Phoenix.

Public referendums are rarely this tasty but during this time Macayo’s leads an effort to have the chimichanga named the state food of Arizona.

Every day is a good day for a chimichanga but to give this dish the recognition it deserves, Macayo’s starts National Chimichanga Day.

When is National Chimichanga Day?

Founded by Macayo’s in 2020, National Chimichanga Day is held annually on September 26. This year, Macayo’s has a host of fun events planned to celebrate the day and the 75th anniversary of the iconic restaurant and its legendary dish.

What is in a chimichanga?

Like their cousin, the burrito, chimichangas can be filled with any combination of meats and cheeses, topped with relleno sauce, sour cream, and Pico de Gallo and served with rice or refried beans.

How did the chimichanga get its name?

The chimichanga literally means ‘thingamajig’ in Spanish and was named when its inventor, Macayo’s founder, accidentally dropped a burrito in a deep fryer.

Why We Love National Chimichanga Day 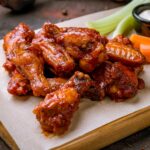 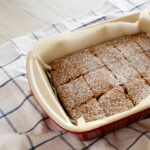 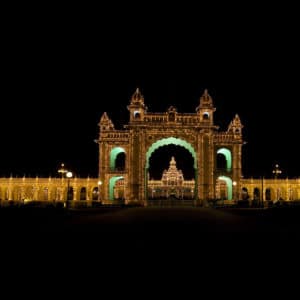 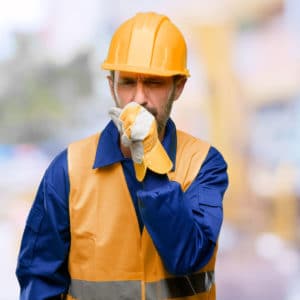 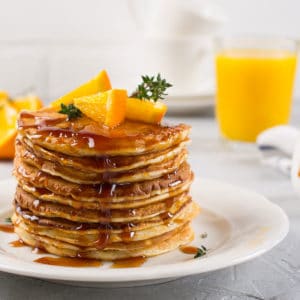