National Burrito Day is celebrated on the first Thursday of April (this year on April 7) — The day celebrates everyone’s appreciation for burritos. The Mexican dish is popular all over the world, but it has only been offered in American restaurants since the 1930s. Can you imagine a time where burritos didn’t exist? Celebrate today’s holiday with us by eating as many burritos as you want. We’re not here to judge.

Who doesn’t love burritos? The Mexican dish is a national favorite, and everyone likes their burrito a certain way – with beans, or meat, salsa, cheese, lettuce, sour cream, and vegetables. There’s the debate on whether rice belongs in a burrito (we’ll let you pick your own side of the argument).

The oldest historical mention of a burrito appears in the “Dictionary of Mexicanisms” in 1895. Meaning “little donkey” in Spanish, it’s possible the term refers to the packs and bedrolls donkeys once carried. The definition explained that a burrito was a “rolled tortilla, with meat or other food within.” The dish first became popular in Guanajuato and Guerrero before its popularity moved northward to the United States.

Modern burritos (tortillas stuffed with beans and hot sauce) originated near Fresno and Stockton, California before appearing on restaurant menus in the 1930s, starting at the El Cholo Spanish Café in Los Angeles. Recipes for the popular dish first appeared in 1934 in Erna Fergusson’s “Mexican Cookbook.”

Burritos have changed over time. American burritos have many ingredients, while Mexican burritos are only filled with meat and beans. The first frozen burrito was sold in 1964. Fried burritos are now affectionately known as chimichangas. Breakfast burritos were introduced in 1975 by Tia Sophia’s in Santa Fe, New Mexico. The breakfast meal consists of a tortilla stuffed with bacon, potatoes, chili, and cheese. Taco Bell launched its own popular version of a breakfast burrito in 2014.

Burritos can be enjoyed by nearly everyone, making it one of the most widely eaten Mexican dishes across the globe. National Burrito Day gives you the perfect opportunity to fill your hungry belly with your favorite Mexican flavors.

Burritos are mentioned in the “Dictionary of Mexicanisms” and became popular in Guanajuato and Guerrero, Mexico.

Burritos are added to restaurant menus in California, starting at the El Cholo Spanish Café in Los Angeles.

Recipes for the home cook are introduced in Erna Fergusson’s “Mexican Cookbook.”

The Rise of Breakfast Burritos

National Burrito Day is celebrated across the country. While you may not get the day off of work, major food retailers celebrate it by offering many deals.

Where are the best deals on National Burrito Day?

Check restaurants that specialize in Mexican food or burritos and have a national presence. Chipotle, Baja Fresh, Del Taco, Moe’s Southwest Grill, QDOBA Mexican Eats, and Taco Bell have had great deals in years past.

Modern Tex-Mex burritos might be different than how they were when they originated centuries ago, but the burrito is still a traditional Mexican dish that is enjoyed by many people of Mexico.

5 Facts About Breakfast Burritos That Will Blow Your Mind

Why We Love National Burrito Day 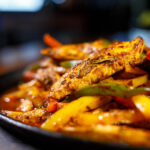 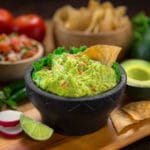 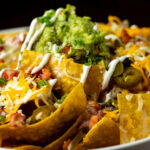 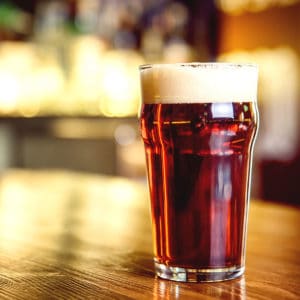 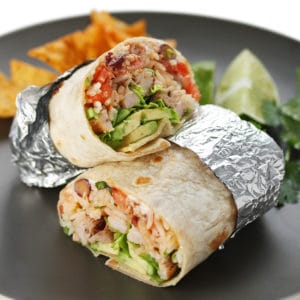 National Girl Me Too Day 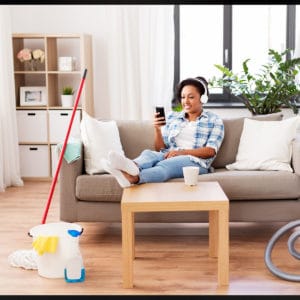