National American Craft Beer Week is organized between May 16 and May 22. It is celebrated to give independent breweries and local beer makers a chance to make a mark on the global market. In the U.S. alone, there are more than 500 independent breweries, which look forward to this week to compete with their global competitors.

The Brewers Association launched American Craft Beer Week in 2006 to support the independent brewers and craft breweries and who make their own delicious golden liquid.

A few years ago, the term ‘microbreweries’ was used to refer to what we now call ‘craft breweries’. This term was used to distinguish small-scale brewers from ‘macro’ brewers. The pioneers of the micro revolution were two breweries — the Boston Beer Company, which produces the beer Samuel Adams, and Sierra Nevada. Both breweries were some of the earliest adopters of the hallmarks of craft brewing and achieved success regardless of their small production scale. However, as their renown grew, so did their breweries. Despite the fact that they continued to brew beer with the same level of care, they began producing too much beer to truly be considered micro.

Beer drinkers who supported the success of these brewers and others like them, who continued to abide by the highest-quality brewing principles, decided to call these breweries ‘craft breweries.’ Sam Adams and Sierra Nevada still sell under six million barrels a year, but they’re pushing the limits. Yet beer fans continue to enjoy their wonderful brews.

What is the most popular craft beer in America?

What is American craft beer?

An American craft brewer is a small and independent brewer who has an annual production of six million barrels of beer or less (approximately 3% of U.S. annual sales).

Why is it called craft beer?

According to the Brewers Association, there are three attributes that define craft brewing — craft brewers are, by definition, small, independent, and traditional.

5 Differences Between Craft And Regular Beer 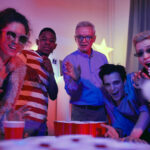 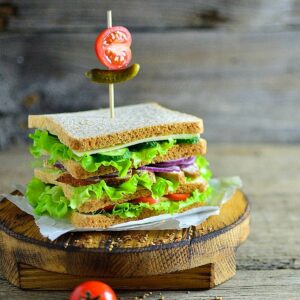 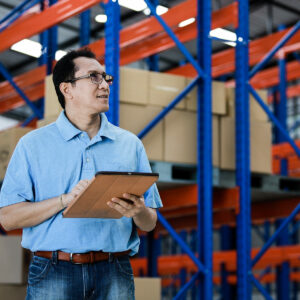