National Salami Day is on September 7, and is the perfect day to have an ‘all you can meat buffet’. Whether it’s in your sandwich or on top of your pizza, salami always serves as an amazing addition to a dish. It can easily be traced as far back as the period of fermentation and is loved for its bounty of variations in terms of flavor, meat types, preservation techniques, and even processing methods.

It’s a lean, mean, cured, and fermented machine, it’s world-famous, contains many health benefits, and takes on different personalities; it’s salami! This spicy, air-dried sausage is a deli and butcher shop favorite and has been around long enough for its origin to become difficult to trace. Salami is mostly made of pork but can be made from beef, wild boar, goose, venison, or even duck for unique variations.

Historically, salami was popular among Southern, Eastern, and Central European peasants, but has now become easily tied to Italy and the Mediterranean. It can be stored at room temperature for up to 40 days once cut, and countries and regions across Europe make their own traditional varieties of salami. The word “salami” itself is the plural of the Italian word ‘salame’, which originated from the Italian word for salt.

Along with the taste variations of salami, methods, recipes, and even fermentation times differ across the globe. Typically, salami is made by grinding meat to a fine texture and then flavored by adding spices or herbs. Some of the most popular flavorings include garlic, white pepper, vinegar, and even wine. The meat blend is then air-cured in either pork or beef casing and is aged between 30 to 90 days or longer.

While salami’s beginnings are uncertain, the Romans may have introduced methods used today. The Salami Appreciation Society organized the National Salami Day, and it was first celebrated in the year 2006 in Henrico and Virginia. Ever since then, it has been celebrated on September 7 annually.

The norcini, butchers specializing in pork meat transformation, emerge for the first time and produce new kinds of deli meats such as salami.

The Confraternity of Pork Butchers

Pope Paul V recognizes the Confraternity of Pork Butchers dedicated to the Saints Benedetto and Scolastica.

Gregorius XV elevates it to Archconfraternity, which was also joined by the University of Norcia and Cascia Pork Butchers and Empirical Pork Physicians (types of sorcerers).

Musa, a museum whose main goal is to share the knowledge and art of charcuterie making, is created.

What is in salami?

Salami is traditionally made with pork meat, but some varieties may be made with beef, venison, poultry, or other meats. The meat is blended with fat and then mixed with herbs and seasonings, such as salt, garlic, or vinegar.

Why do they call it salami?

The name comes from the Italian word ‘salame,’ meaning to make something salty. Salami is the plural version of the word ‘salame.’

What is the white stuff in salami?

The salami’s casing is covered in a powdery dusting of benign white mold, which is removed before eating. This is a “good” type of mold, which helps cure the salami and avoid the growth of bacteria.

How to Celebrate National Salami Day

Why We Love National Salami Day 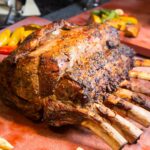 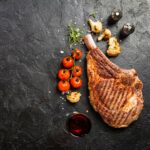 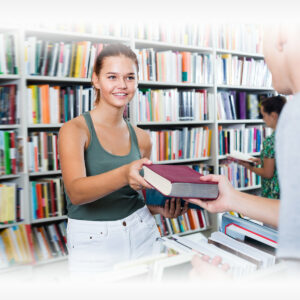 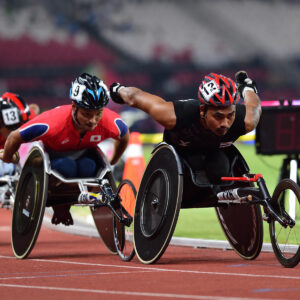 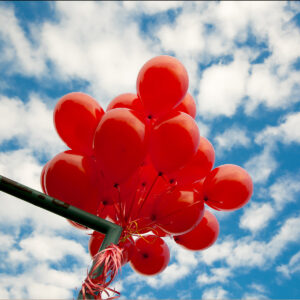