National No Smoking Day, held every second Wednesday of March, will be March 8, 2023.  The day is designed as a time to reach out to friends or family members who suffer from nicotine addiction. Research shows the number of people around the world who still smoke cigarettes — and are not actively trying to quit — is severely dwindling. The stigma surrounding smoking and the dangers of first-hand and second-hand smoke tend to get more severe as time goes on. But on National No Smoking Day, many are encouraged to help others quit.

History of National No Smoking Day

National No Smoking Day originated in the Republic of Ireland in 1984 on Ash Wednesday, when the ruling clergy determined that cigarettes would be a good thing for people to give up for Lent. Between then and now, the day of the holiday has been shifted to a more predictable second Wednesday of March.

Medical reports linking smoking to cancer first appeared in the 1920s. During the 1950s and 1960s, extensive research confirmed tobacco could cause a range of serious diseases. Smoking then became less popular due to a rapid increase in knowledge of the health effects of both active and passive smoking.

Now, the National No Smoking campaign is organized by the British Heart Foundation, whose members come up with a marketing phrase every year. For example, in 2010, the motto was, “Break free!” Television ads that year showed smokers breaking cigarettes instead of smoking them.

Historically, many heavy smokers populated the Republic of Ireland, but in recent years the numbers steadily declined. According to the annual Healthy Ireland Survey, 80,000 people stopped smoking over the preceding three years.

The World Health Organization states tobacco kills up to half of its users, with more than 8 million people dying each year. More than 7 million of those deaths are the result of direct tobacco use, while around 1.2 million deaths are the result of exposure to second-hand smoke. Despite the statistics, government warnings, labels, age and location restrictions helped create a positive effect on the decline of smoking.

The World Health Organization adopts the Framework Convention on Tobacco Control, which promotes awareness against smoking via labels.

No “butts” about it

The first National No Smoking Day is recognized in Ireland.

What happens to your body when you quit smoking?

While it is healthier to have no nicotine in the body, the initial depletion can cause nicotine withdrawal. However, the body can readjust in as little as one month.

How long does nicotine withdrawal last?

Withdrawal symptoms usually reach their peak two to three days after a person quits. It takes at least three months for the brain chemistry to return to normal after leaving.

Can the lungs heal after quitting smoking?

Lungs are a remarkable organ system that, in some instances, can repair themselves over time. After quitting smoking, lungs do slowly heal and regenerate.

How to Observe National No Smoking Day

Why We Love National No Smoking Day 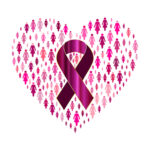 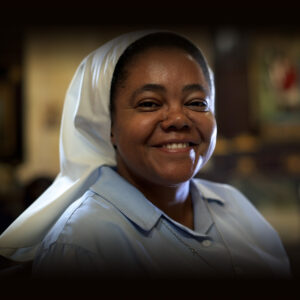 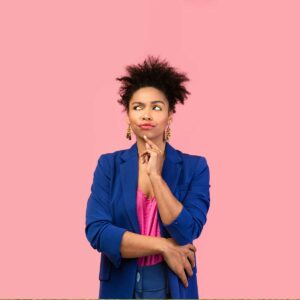 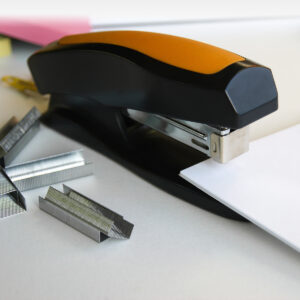 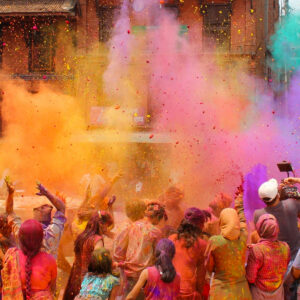 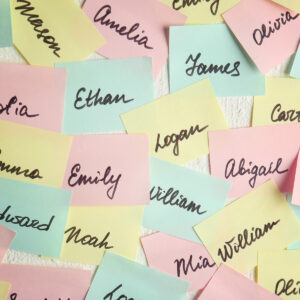 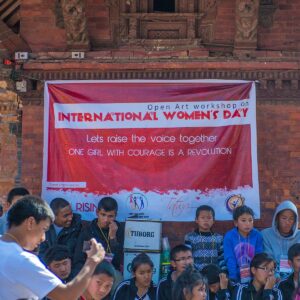 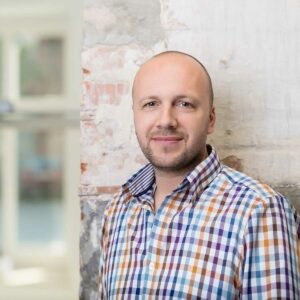 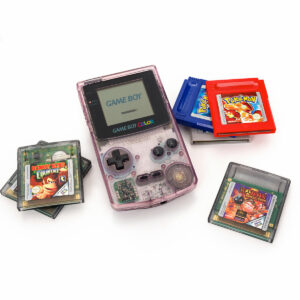