National Food Day falls on October 24 each year. This day, celebrated for the first time in 1975, was created by the Center for Science and Public Interest (CSPI) and was supposed to be similar to Earth Day. The day toasts nutritious and healthy food, and focuses on educating people on healthy eating, good farming methods, and safe food production. It also reminds us of the strides we’ve made in living more healthy lives and growing food in viable, responsible ways.

In 1971, a microbiologist, a meteorologist, a chemist, and two scientists from Ralph Nader’s Center for the Study of Responsive Law founded the Center for Science in the Public Interest (CSPI). CSPI was formed as a non-profit organization that monitored food safety standards and advocated for safer foods.

In the early days, CSPI focussed on environmental protection and renewable sources of energy. Later on, when two of the founders left the organization, it turned its focus to food and alcohol safety. Over the years, CSPI changed the dynamics of nutrition and food safety worldwide. It encouraged healthy foods in restaurants and made sure that the restaurants followed guidelines issued by the Food and Drug Administration. CSPI played a major role in bringing up the matter of high amounts of saturated fats found in popcorn in cinemas. It was also the organization that led the campaigns against trans fats found in fast foods.

One of the most well-known campaigns led by the CSPI was National Food Day. This day was created to raise awareness about nutrition and food safety, and also as a step towards eradicating hunger. Ensuring that antibiotics used on farm animals are regulated was also one of the goals of creating this day. Clearer food labeling was also an emphasis.

In Canada, Food Day is more of a culinary celebration that originated from the celebration of “The World’s Longest BBQ”. The main intention of creating National Food Day was however to encourage people to eat healthier, whole foods like vegetables, whole grain, and protein-rich food instead of processed food and drinks. Campaigns and events are organized mostly in New York, Washington D.C., and also in thousands of schools in the nation.

The CSPI is Founded

The Center for Science in the Public Interest is formed by Michael F. Jacobson and a few chemists and scientists.

The CSPI publishes a White Paper on Infant Feeding Practices, criticizing the commercialization of the infant food industry's products.

National Food Day is created by the CSPI to raise awareness about nutrition and food safety.

The CSPI Fights Against Trans-Fats Usage

The CSPI convinces restaurants to stop using animal fat for frying and leads a campaign against trans-fats in fast foods.

What are all the national food days?

There are 321 food days to celebrate over the calendar year, with National Food Day celebrated on October 24. The other days focus on specific foodstuffs, with National Spaghetti Day kicking the year off on January 4, Pie Day occurring on December 1 and Hamburger Day on May 28.

What national food day is in January?

January has a food day each day of the month, with January 1 being National Bloody Mary Day, the 18th being Gourmet Coffee Day, and ending off the month with National Hot Chocolate Day.

What food day is June 1?

How To Celebrate National Food Day

5 Facts About Healthy Organic Foods That Will Blow Your Mind

Why We Love National Food Day 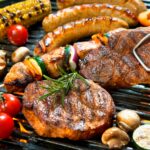 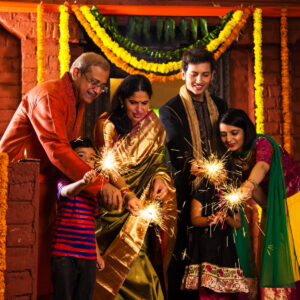 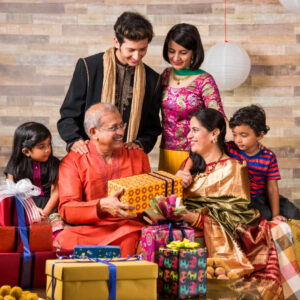