National Creme de Menthe Day is held each year on September 15. Translated from French, it means “mint cream”. This sweetened alcoholic beverage is flavored with Corsican mint. It is also available in two variations: green and colorless, otherwise referred to as white. It can be used as a mixture for cocktails and desserts and is quite refreshing.

Creme de Menthe Day widely celebrates this cool liqueur that is a great addition to many cocktails and desserts. Back in the day, the liqueurs were actually tonics and curing potions. That’s how crème de menthe came into existence. A French pharmacist by the name of Emile Giffard was studying the cooling and digestive qualities of mint. This led him to develop a recipe for crème de menthe in 1885.

Crème de menthe is actually sweet and involves steeping dried peppermint or Corsican mint leaves in grain alcohol for weeks. The leaves are what give it its green color. After this, it undergoes filtration and sugar is added. When it is extracted, it does not have any color and this is known as white crème de menthe. Both varieties have a similar flavor profile and can be used interchangeably in recipes. It can be used for several purposes such as a post-dinner drink, added to cocktails, food recipes, and more. The most popular usage of this liqueur is in the cocktails Stringer and Grasshopper, which emerged between the 1890s to 1910s.

Crème de menthe has been featured in pop culture as well over the years. Some notable appearances include an episode of the sitcom “Friends” in the episode “The One with the Two Parties.” In an attempt to stop Leonard Green from running into his wife, Phoebe offers him a crème de menthe. Another appearance can be seen in the 12th episode of the first season of “Mad Men.” In it, members of a party raid a supply closet when they run out of alcohol and fill an entire water cooler with crème de menthe.

Crème de Menthe as a Digestif

Emile Giffard develops crème de menthe to be originally used as a digestif.

The Stringer is Invented

Another crème de menthe cocktail, the Stringer, is invented.

The Grasshopper is Invented

Philibert Guichet invents the Grasshopper cocktail in New York for a cocktail competition.

Sergei Rachmaninoff names the 24th variation of his piano piece on the Paganini theme the “crème de menthe variation.”

What is crème de menthe used for?

Crème de menthe is used in several cocktails and can also be used as a digestif and flavoring. It is the main component of the Springbokkie, a popular South African shooter.

Yes, it is often served as a digestif after a formal dinner. It is served in a small, tube-shaped glass with roughly 2 ounces of the drink.

Is mint liqueur the same as crème de menthe?

No, they are not the same. Peppermint schnapps and crème de menthe may have the same method of production, however, the former has a higher alcohol content and a more intense and less sweet flavor than crème de menthe. 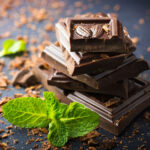 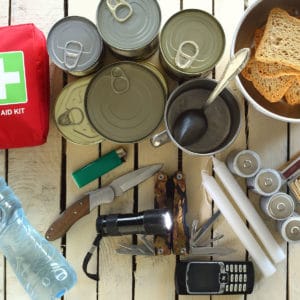 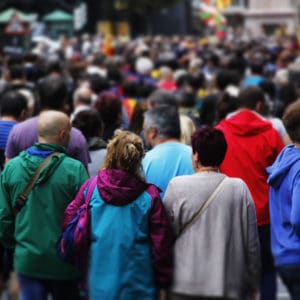 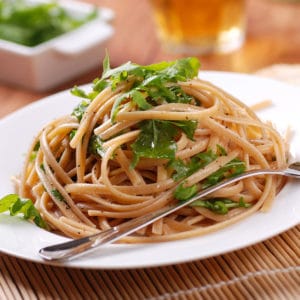 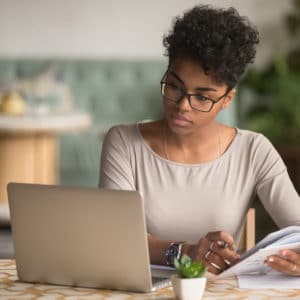