National Cherry Pie Day is on February 20. With all its fruity, buttery goodness, we have our forks ready to devour this delicious dessert in all its forms — homemade or store-bought everything is better with pie! With this holiday being celebrated only a few days after Presidents’ Day, it is believed that this pie flavor was chosen for its significance to George Washington and the myth created by his biographer about Washington’s honesty when he cut down his father’s cherry tree.

The first pie dates back as far as 9500 B.C. in ancient Egypt. Known for their love of sweets and meats, Egyptians usually made pies with honey and dates, which were encased in reeds, as the filling of a pie was only meant to be eaten. It is believed that the Romans learned about pies from the Greeks who then introduced this delectable dish to the rest of Europe.

Devoured only by royalty and the wealthy, the pie continued its culinary impact in medieval Europe as early Tupperware for baking, carrying, and storing food. Even though the reeds had now changed to a pastry made of flour and water, it was still inedible due to its thickness, hardness, and lack of flavor. The filling was still the main part of the dish, predominantly made of meat and seafood. As the shape of pie evolved into a narrow dish, the pie bases were called ‘coffyns’.

In the 1500s, fruit pies were introduced and became popular. The cherry pie is believed to have made its first appearance during this time and was presented to Queen Elizabeth I. Pies first came to America with the early English settlers, along with cherry trees, which were different from those that became native. The tradition of not eating the pie casing was still maintained. But it was during the American Revolution between 1775 and 1783 that the term ‘coffyn’ changed to ‘crust’ and, not long after, became something to eat as part of your pie and not just to protect or store its content.

The cherry pie is one of America’s favorite pie fillings, traditionally made with tart cherries instead of sweet ones, morello cherries, or native black cherries. This tasty dessert is great with large amounts of ice cream or cream, whipped or poured.

Ancient Egyptians make the first form of what we call pies today.

The Romans share their findings of the pie throughout Europe — the earliest written pie recipe for a goat's cheese and honey pie dates back to this time.

The first cherry pie is believed to be made in the U.K. for Queen Elizabeth I.

What cherries are best for pies?

Sweet cherries like Bing and Rainier are among the most popular varieties and easiest to find fresh in the grocery store.

When is Cherry Day?

Who invented the cherry pie?

Fruit pies became popular in the 1500s. The first cherry pie was prepared for Queen Elizabeth I. 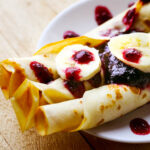 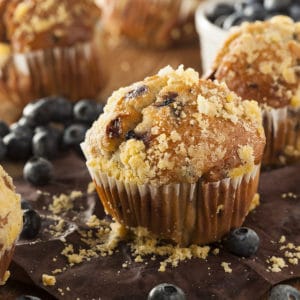 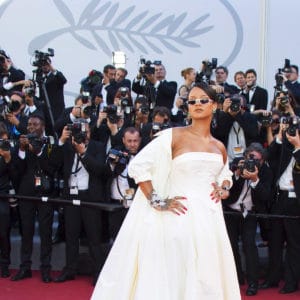