National Big Wind Day is observed each year in the United States on April 12. The day commemorates the recording of the highest natural wind gust measured on the Earth’s surface. It was on the afternoon of April 12, 1934, that winds blowing at 231 miles per hour were recorded by Mount Washington Observatory. Mount Washington is the highest peak in the Northeastern United States at 6,288 ft. It is said to be the most notable mountain east of the Mississippi River. While it is difficult to say if the day will receive strong winds as it did in 1934, one can still expect that it will be windy on Mount Washington.

Mount Washington is the highest peak in the Northeastern United States at 6,288 ft. The mountain is the most prominent in the east of the Mississippi River. It was from the Mount Washington Observatory where observers Wendell Stephenson, Alexander McKenzie, and Salvadore Pagliuca reported the record-breaking wind gusts in 1934. In 1984, the observers returned to the observatory to celebrate the event’s 50th anniversary!

The record of 231 miles per hour held for several decades. However, this record was broken in 1996. A typhoon struck a small island off of Australia with wind gusts of 256 mph. However, the reading from 1934 remains unchallenged in America.

National Big Wind Day or not, we all have to face the occasional windy day. Even without a hurricane or a tornado, it can get extremely windy. Windstorms display the power of nature – they can be dangerous, damaging, and sometimes even deadly. It can disrupt electricity and water supply, uproot trees, and even cause infrastructure damage. On the other hand, the wind is also our friend. It helps to keep us cool on a hot day. Wind also powers the sails of mighty ships. Wind-powered turbines are dotting the landscape globally. These turbines provide increasing amounts of clean electricity and help to build a sustainable future.

The first wind power plant is established in Denmark.

The deadliest hurricane in American history is recorded.

The Malawian inventor gains fame for using wind turbines to power the appliances at his home.

When was the windiest day?

On April 12, 1934, the staff of the Mount Washington Observatory in New Hampshire, recorded the highest surface wind ever measured on Earth. This big wind was officially recorded at 231 miles per hour.

Where is the windiest place on Earth?

It is not just Antarctica’s temperatures that are so extreme. Wind speeds on the continent often exceed 100 mph each winter.

What is the least windy state?

5 Facts About Wind Power That Will Blow Your Mind 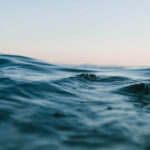 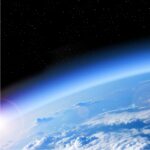 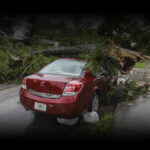 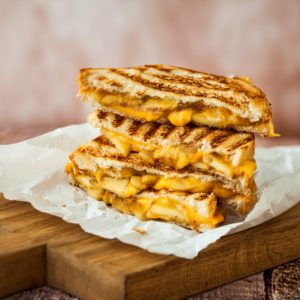