When is International Men’s Day 2023?

International Men’s Day is observed on November 19, although when the holiday was first created it was celebrated in February.

In 1968, an American journalist named John P. Harris wrote an editorial highlighting a lack of balance in the Soviet system, which promoted an International Women’s Day for female workers but failed to deliver a male counterpart. Harris stated that though he agreed there should be a day to celebrate women, the day served as flaw within the communist system.

In the early 1990s Thomas Oaster, the director of the Missouri Center for Men’s Studies, invited organizations in the U.S., Australia, and Malta to hold small International Men’s Day events during the month of February. Oaster successfully hosted these events for two years, but his 1995 attempt was poorly attended. Discouraged, he ceased plans to continue the function. Australia followed suit, making Malta the sole country to continue celebrating.

In 1999 Trinidad and Tobago, the day was revived by Jerome Teelucksingh from the University of the West Indies. He realized that even though there was a day for fathers, there was no day to celebrate men who didn’t have kids, or who were young boys and teenagers. Teelucksingh understood the importance of positive male role models, as his father had been an excellent example for him, and chose to celebrate International Men’s Day on November 19 — the day of his father’s birthday as well as the day a local soccer team had united his country with their endeavors to qualify for the world cup.

Since Teelucksingh’s revival, International Men’s Day has served to promote positive aspects of male identity based on the premise that men respond more constructively to positive role models than to negative gender stereotyping. The day is not intended to compete with International Women’s Day, but to highlight the importance of men’s physical and mental health and positive masculinity.

American journalist John P. Harris wrote an editorial about how the Soviet Union celebrating International Women's Day and not having an International Men's Day went against the basic concepts of communism.

Malta, who had still been celebrating International Men's Day in February, officially switched the day to be observed in November in order to be synchronized with the rest of the world.

Elevate your style gloriously and dress comfortably in the best button-up shirts available on the market right now!

Jeans are a staple of men’s fashion, and you can wear them with anything from a t-shirt to a sports jacket.

Having doubts while making up your mind? We'll be happy to make it up for you.

Be on track with these gifts for a man just beginning his daddy journey. 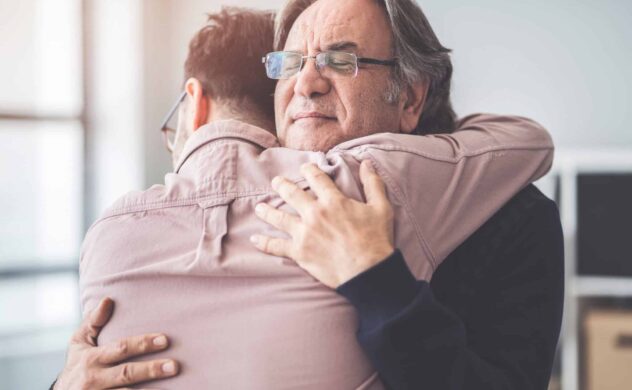 Here's how to say "Thank you for being my godfather" without breaking the bank! 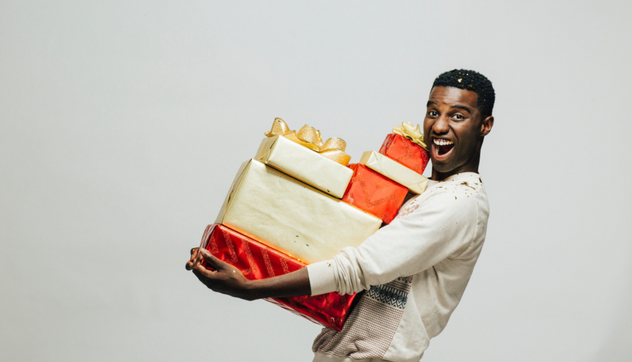 Find the right gift for any man with these wonderful gift ideas. 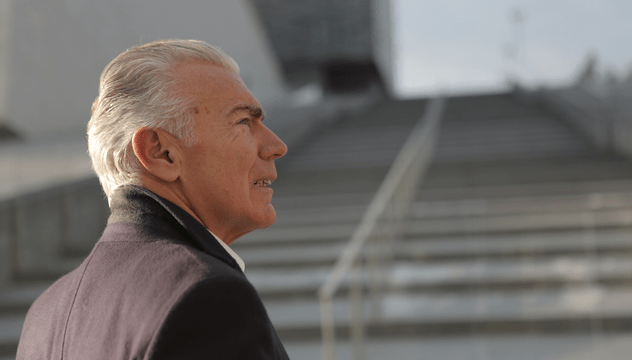 Retire in style with our top-tier retirement gift selections. 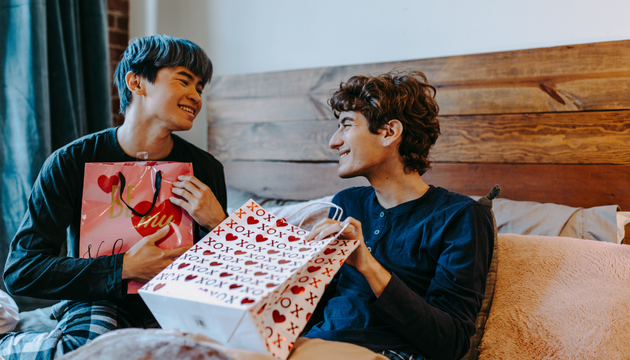 Cute and thoughtful options that won’t put a dent in your wallet. 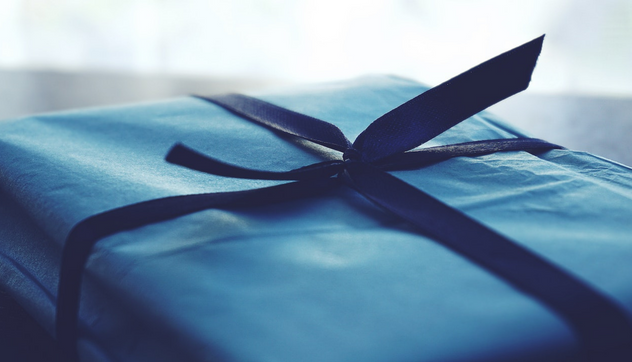 Cheap as it seems, it guarantees your man a thrill. Try it

As one of the key objectives of International Men’s Day is men’s health and wellbeing, here are some statistics aligned with that objective.

Is there an International Men's Day?

How is International Men's Day celebrated?

Every year, world coordinators suggest a new theme to be focused on during International Men’s Day, such as “Working to Expand Reproductive Options for Men” in 2015 or “Keeping Men and Boys Safe” in 2013.

What does International Men's Day mean?

Why We Love International Men’s Day