Constitution Day in Andorra, celebrated on March 14 every year, commemorates the constitutional referendum held in Principality Andorra in 1993. The locals call it Dia de la Constitución. Did you know that Andorra is the sixth smallest nation in Europe? Yes, Andorra is a small nation in Europe that is known as a blissful tourist country. So, let’s learn more about the history of this country’s constitutions.

History of Constitution Day in Andorra

Constitution Day in Andorra commemorates the Principality of Andorra each year. This small country with a population of less than 100,000 is located in the high mountains of the Pyrenees between France and Spain. The history of Constitution Day (Andorra) is an interesting one.

It all started a few hundred years ago in 803 A.D. when Charlemagne created a small nation as a mere buffer region just to frustrate the advance of Islamic Moors into France. Charlemagne’s son, Louis I, the Pious, decided to give the citizens in that nation a charter of liberties to resist the Islamic Moors effectively.

Then later in the 13th century, Andorra became a co-principality as it was ruled jointly by two princes — the leader of France and the Spanish Bishop of Urgell. By 1993, the country realized that it needed to refresh and renew its laws and refresh the laws and constitution. This was in an attempt to join the United Nations and Council of Europe.

Over the years, Andorra has grown significantly with better communication tools and transportation systems due to an increase in tourism. On Constitution Day, all businesses in Andorra are closed and enjoy a holiday to celebrate this significant day.

Beginning of the Path of Independence

Charlemagne creates the nation of Andorra, and the inhabitants initiate the path to freedom.

The Need for New Laws

The country realizes its need for a refreshed political system.

The Adoption of New Constitution

The new constitution is elaborated and adopted by Andorra.

Approval Of The Constitution

Andorra’s constitution is approved with the support of the majority of Andorrans.

Do they speak English in Andorra?

Yes, English is widely spoken in Andorra. However, most people speak Spanish.

Is Andorra a real country?

Yes, Andorra is a real country located between France and Spain.

Does Andorra have a constitution?

The Constitution of Andorra is the supreme law of the Principality of Andorra.

How to Observe Constitution Day in Andorra

Why Constitution Day in Andorra is Important 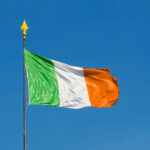 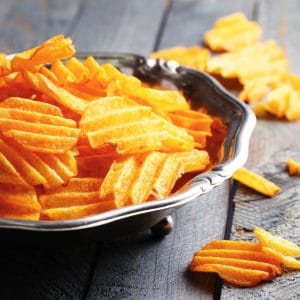