The Constitution of Ireland was formed on December 29 and every year on this day, Ireland celebrates its ratification. Are you wondering why the Constitution is so important? Well, because without a solid Constitution set in place, the country becomes a lawless land. In fact, it is this very document that decides the rights of the citizens, the proceedings of the court, and the laws that a country follows. And since Ireland’s Constitution is within the tradition of liberal democracy, it is definitely something that needs to be celebrated!

History of Constitution of Ireland

Among other things, the Constitution of Ireland granted women the right to vote, as well as a right to citizenship on an equal basis with men. Article 41.2 states that the State recognizes that by her life within the home, a woman gives to the State a support without which the common good cannot be achieved. The State shall, therefore, endeavor to ensure that mothers shall not be obliged by economic necessity to engage in labor to the neglect of their duties in the home.

Furthermore, the Constitution of Ireland guaranteed freedom of worship, and forbade the state from creating an established church. Articles such as these have a great impact on the perception of the citizens over a period of time. Moreover, the Constitution also decides all legal and other human rights commitments made by Ireland, including treaties under the United Nations, the European Convention of Human Rights, and the Charter of Fundamental Rights of the European Union.

The Anglo-Irish Treaty establishes the Free State, a dominion independent of the British crown.

The Irish Constitution is ratified by the Irish people in 1937.

The government launches a 20-year strategy to create a bilingual, Irish and English-speaking society.

What is Ireland’s Constitution called?

Is the Constitution the basic law of Ireland?

This is a legal document that sets out how Ireland is governed.

Who wrote the Irish Constitution?

The constitution was initially drafted by John Hearne.

How to Observe the Constitution of Ireland

Why the Constitution of Ireland is Important 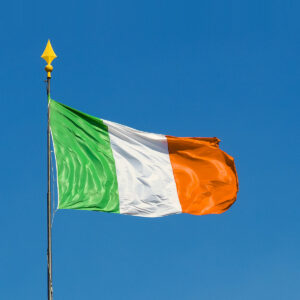 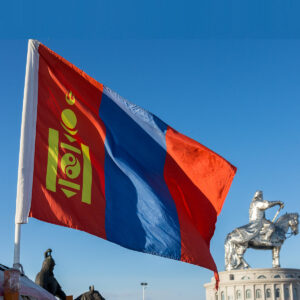 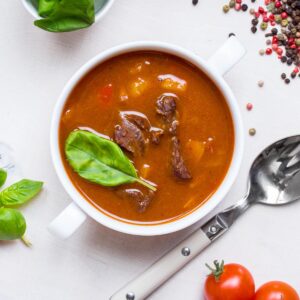 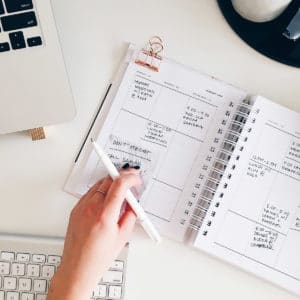 Still Need To Do Day 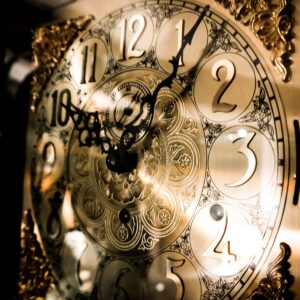