Women have been involved in entrepreneurial ventures for centuries, but they were not considered entrepreneurs because the term was exclusive to men. During the 18th and 19th centuries, most businesses owned by women were either from inheritance or supplemented personal income.

Eliza Lucas Pinckney of South Carolina was one woman who became a business leader through inheritance. She took over her family’s plantations when she was 16 years old, becoming the first female recorded to own a business in the U.S. Women began owning brothels, alehouses, taverns, and retail shops around the same time. However, because of the societal perception of what a woman should and should not do, these businesses were considered shameful. In the 1900s, public perception shifted toward the progressive, and feminism became a widely accepted movement. This allowed people to refer to women in business as female entrepreneurs. Black women became the most enterprising women in the U.S. during the early 20th Century. They established themselves in dressmaking, Black hair care, private home domestic work, and midwifery. Madam C. J. Walker, the first African American female millionaire, was one of the most successful women of this era. Various organizations launched in the United States were founded in the late 1980s and 1990s to provide education and financing to female entrepreneurs. Among these are the Women’s Business Development Center and Count Me In. But none of this was enough to put women entrepreneurs on an equal footing with their male counterparts. Since 2000, there has been an increase in support and attention for female entrepreneurs, and female-owned businesses now have more access to financing than ever before.

After returning to the U.S. in 2013 from volunteering with the Adelante Foundation in Honduras, Wendy Diamond started an initiative to empower women in business. This initiative became the Women’s Entrepreneurship Day Organization (WEDO). On November 19, 2014, WEDO celebrated the first Women’s Entrepreneurship Day in the U.S. and over 140 countries. Since then, New York City and Los Angeles have declared it an official day, the U.S. House of Representatives has recognized it, and the United Nations celebrated it.

Eliza Lucas Pinckney takes over her family's plantations in South Carolina, becoming the first female to own a business in the U.S.

The Public Acceptance Of Female Entrepreneurs

The first Women Entrepreneurship Day is held in New York City, at the United Nations. 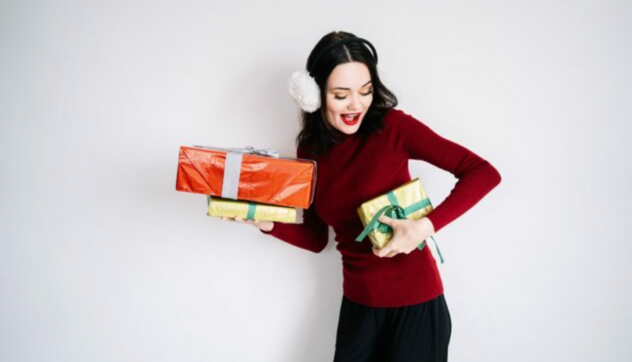 Here are some of the best gift ideas to make the woman in your life happy. 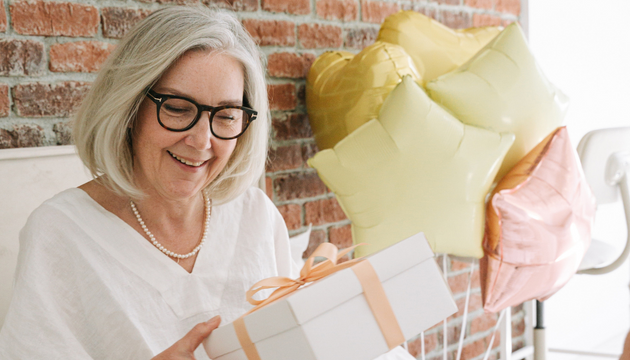 Need the best gift for your favorite 40-year-old? We've got you covered. 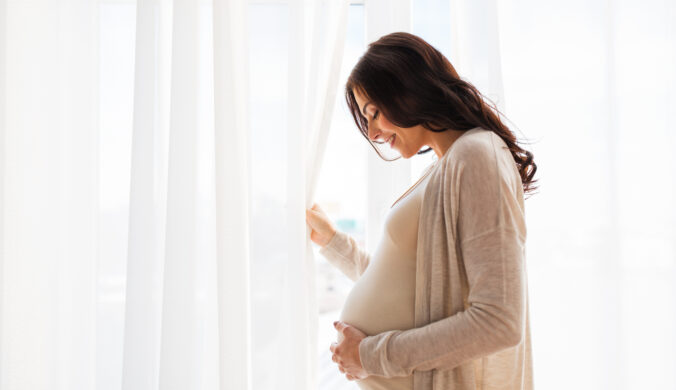 No idea what to get for your preggers during their journey? We’ve got you covered! 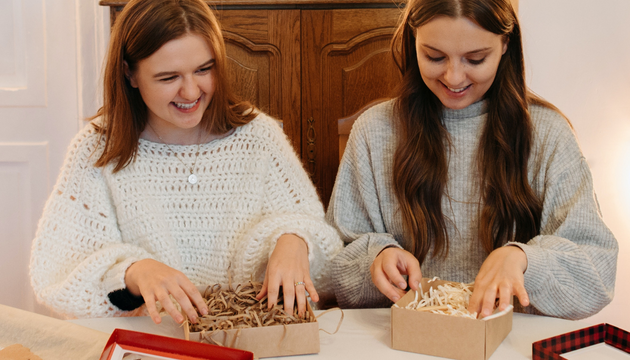 Let us help you select the best budget-friendly gift for your favorite lady. 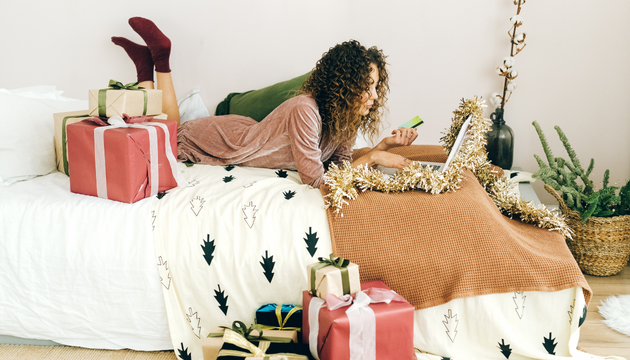 Show your appreciation for the women in your life and let them know they are loved. 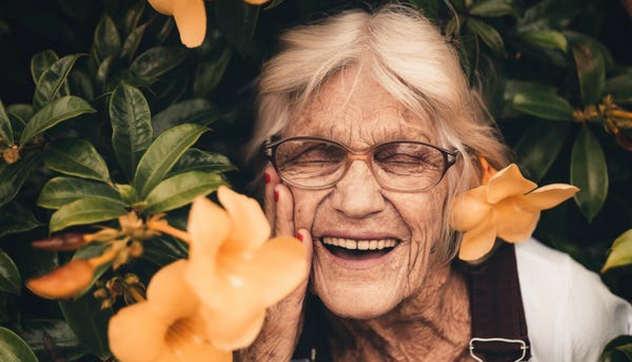 She’s hanging up her working shoes, one of these gifts should do. 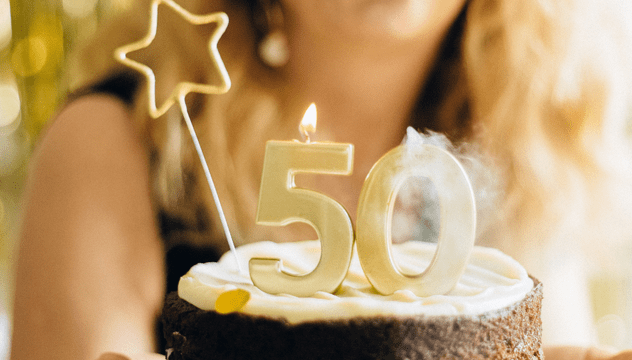 Celebrate the women in your life that have reached the 50-year milestone with our gift suggestions!

When was the first Women's Entrepreneurship Day held?

Who was the first self-made millionaire woman entrepreneur?

Who is the richest female entrepreneur?

Francoise Bettencourt Meyers, the chairperson of L’Oreal cosmetics, has been given that title.

How to Observe Women Entrepreneurs Day

Why Women Entrepreneurs Day is Important