National Coin Week occurs on the third week of April and this year it will be observed from April 16 to 22. The week celebrates a popular hobby: collecting coins, paper money, and other numismatic objects. Contrary to some belief, this well-known pastime is not just for elite eccentric individuals — it is rich in the sense that it is closely interrelated with extravagantly rich topics such as history, science, culture, and the arts. National Coin Week was created to give recognition to this hobby of collecting coins practiced by a vast number of people around the world.

National Coin Week commenced in 1923 when Governor Julius Guttag of the American Numismatic Association suggested to the association’s president, Moritz Wormser, that they should come up with a week-long affair devoted to celebrating the hobby of the coin, paper money, and other numismatic objects collecting. The core goal of this proposal was to entice the populace to increase the organization’s memberships and theoretically to help the discipline of coin collecting. It was around this time that they decided to schedule “Coin Week” from February 9 through 16, 1924. This first-ever National Coin Week was announced in “The Numismatist,” a monthly publication of the American Numismatic Association. And so the National Coin Week was established.

According to the American Numismatic Association, a coin is a tangible fragment of history that you can physically hold in your hands. It has a very rich story to tell about the history, culture, and people of the past. This makes National Coin Week very exciting.

Coin collecting also referred to as ‘numismatics,’ is the systematic accumulation and study of coins, tokens, paper money, and objects of similar form and purpose. It is one of the oldest hobbies in the world. The contemporary coin collection started around the 14th Century. In the Renaissance era, coin collecting became a trend among the privileged classes, more particularly for royalties such as kings and queens. Petrarch, the famed Italian scholar, and poet of early Renaissance Italy shaped a conspicuously scientific and arty collection of ancient coins.

The earliest coin collection begins during the time of Caesar Augustus.

The Fad of the Privileged Classes

The Italian scholar and poet Petrarch is attributed as one of the earliest coin collecting enthusiasts.

During this time, the declaration of the first-ever National Coin Week is announced in "the Numismatist.”

Who was the first coin collector?

How many available coins are there?

At present, there are about 28 billion coins in circulation worldwide.

Who sponsors the National Coin Week?

The American Numismatic Association (ANA) is the sponsor and main organizer of National Coin Week.

Why We Love National Coin Week 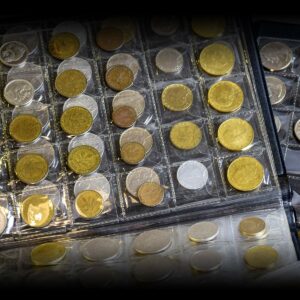 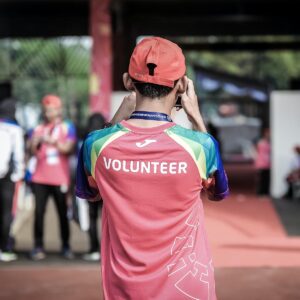 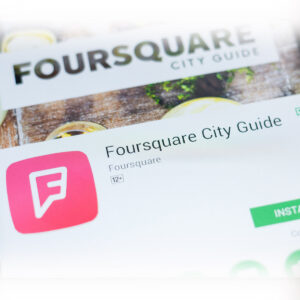 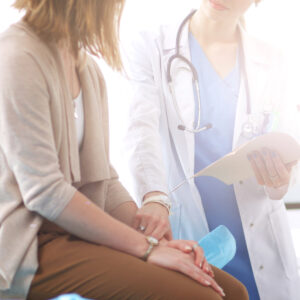