National North Dakota Day is celebrated in America on April 19 every year. The day is significant as it brings to mind the culture, landscape, tourist sites, food, and everything there is to love about Noth Dakota. North Dakota is also known as the Peace Garden state and is known to grow more sunflowers than any other state. It has one National Grassland and 18 State Parks. It also houses a lot of monuments such as the World’s Largest Buffalo, located at Frontier Village in Jamestown. A lot of celebrities over the years have North Dakota backgrounds, making the state a breeding ground for good talents as well.

North Dakota has been known by many names over the years, such as the ‘Flickertail State’ because of the prevalence of Squirrels there to ‘Rough Rider State’ in honor of the brigade that fought in the Spanish-American war alongside the 26th President of the United States of America, Theodore Roosevelt, to the ‘Peace Garden state,’ to celebrate ​​the International Peace Garden, which was established in 1932 to honor the lasting peace between the United States and Canada. The International Peace Garden overlaps both nations.

Native Americans were the original settlers in North Dakota thousand years ago and then came the first Europeans, who explored the area in the 18th century and established some trade with the natives. The major tribes then were the Mandan, Hidatsa, Arikara, Sioux, and Chippewa. In the 19th century, the area of what is now known as North Dakota was part of the Minnesota Territory and then the Dakota Territory which then led to North Dakota gaining statehood in 1889. After gaining statehood, in a bid to attract immigrants, the state officials broadcast widely pamphlets and newspaper accounts celebrating the “Myth of North Dakota” which promised the American dream and some other attractive incentives. It worked well as settlers came by 1910, with the largest numbers comprising German Americans, Scandinavian Americans, and Americans from the East Coast.

North Dakota’s economy since its early days has been heavily based on the production of agricultural products, ranging from Livestock farming such as Cattle rearing to Crop farming, such as Wheat and Flaxseed. This is very much helped by the railroads in the state.

Europeans explore what is now known as North Dakota.

Now North Dakota is part of the Minnesota Territory.

A large number of settlers move to North Dakota.

It is celebrated on April 19 every year.

It is celebrated on April 26 every year

When did North Dakota gain statehood?

5 Historic Sites You Should Visit In North Dakota 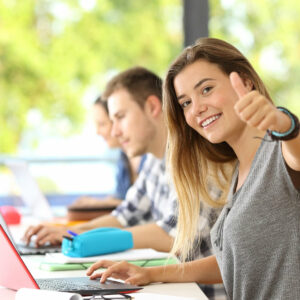 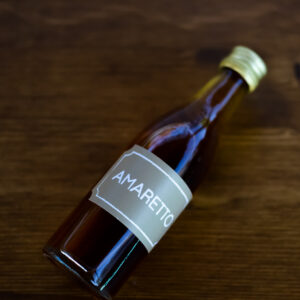 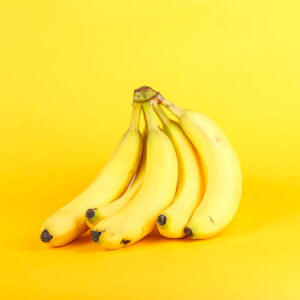 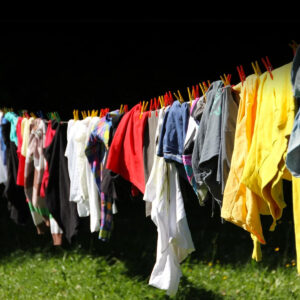 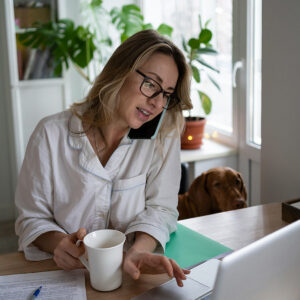