When to celebrate its children is a source of contention deeply rooted in Germany’s history. To understand this divide requires a shallow dive into Germany’s not too distant past. It’s a dive worth making because it ultimately reminds us how important it is to overlook our political biases and come together for the sake of the planet’s most precious resource, our children.

September 20 becomes the official day to celebrate Germany’s children when East and West Germany are reunited.

What is the origin of Children’s Day?

In 1925, International Children’s Day was first proclaimed during the World Conference on Child Welfare in Geneva, Switzerland. This day is still celebrated on June 1 in many countries. However, in 1954, the United Nations resolved that November 20 should be Universal Children’s Day, which later became known as World Children’s day; at the same time he UN suggested that each country should choose a date that was appropriate and met the needs of for their own people to celebrate.

How many countries celebrate a national or international children’s day?

Today no fewer than 90 countries around the world celebrate at least one children’s day each year, on at least 50 different calendar dates.

What is World’s Children’s Day?

World’s Children’s Day is a global holiday occurring on different dates around the world celebrating the next generation, their purity, and their potential. 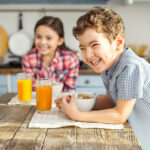 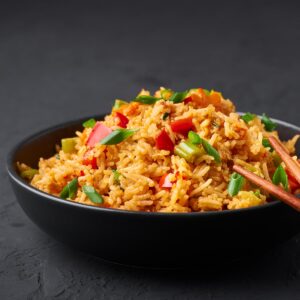 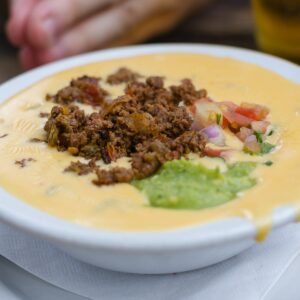 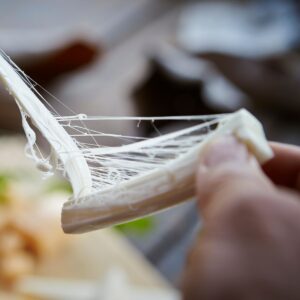