This September 18, celebrate Chiropractic Founders Day — a day that evolved healthcare and provided a different perspective into the art of healing. 120 years ago, this day marked the beginning of a discipline that changed the lives of millions of people who have now healed and are leading better lives with the help of chiropractors. Yes, surgeries and medicines can’t cure everything. Sometimes, the human body requires a unique cure. And though chiropractic care might take some time to provide relief to those affected, it has proved to improve their overall quality of life. So this Chiropractic Founders Day, focus on your health by researching more about the day. Who knows, you might need a chiropractor one day.

Chiropractors are those individuals who practice chiropractic care. They are known to give an accurate diagnosis simply by discussing the problem with the affected individual or by looking at X-rays. Chiropractors can also reveal how a shift in the spine negatively affects other areas of health in an individual. Once the area in the spine that is creating problems is spotted, chiropractors physically manipulate the spine to click it back into the right place. This is done by using therapy such as icing and heat, or controlled press in certain areas of the spine. Often, exercises are recommended to individuals in order to adjust the spine back to its correct position. Some of the common problems that people contact chiropractors for include back and neck issues that are caused by accidents, poor posture, or the amount of time we sit in uncomfortable seats. For many, the problem worsens with age.

Chiropractic care has existed much before most modern doctors even acknowledged it. According to historic evidence, the practice of chiropractic care can be traced back to ancient Egypt and China, as well as ancient Greece in 1500 B.C. In fact, the Greek physician Hippocrates was known to have practiced chiropractic. He once wrote, “Get knowledge of the spine, for this is requisite for many diseases.” However, the first chiropractic students did not start studying this form of healing until 1897. The first licensed chiropractor in the U.S., Dr. Minora Paxton, emerged in 1904.

Daniel David Palmer adjusts the spine of a deaf janitor and births the chiropractic profession.

Chiropractic massage was founded by D.D. Palmer in the 1800s.

What day was chiropractic founded?

Chiropractic was founded on September 18, 1895. This is why Chiropractic Founders Day is celebrated on this particular date.

This first chiropractic textbook was authored by Mabel Heath Palmer in 1905.

How to Celebrate Chiropractic Founders Day

5 Fun Facts You Need To Know About Chiropractic Care

Why Chiropractic Founders Day is Important 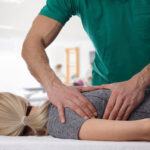 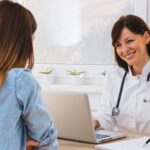 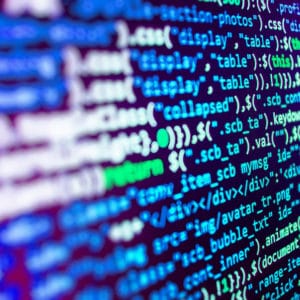 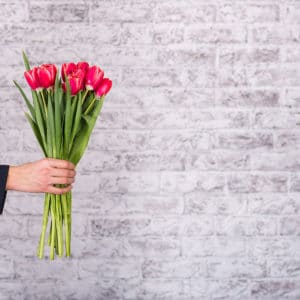 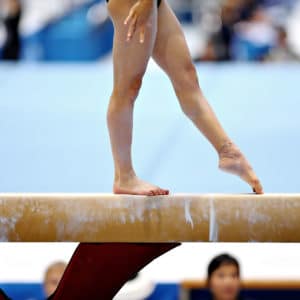 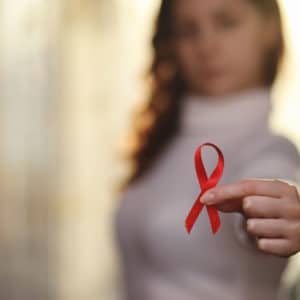