Be Nasty Day is celebrated every year on March 8. A fun, light-hearted holiday, this day isn’t meant to be taken seriously at all. Be Nasty Day is a great tongue-in-cheek way to celebrate being a little less polite.

Sometimes, society takes the idea of politeness too far. Terrible people like to take advantage of the social expectation for politeness and use it for their own means. So if you’re the kind of person who is too polite, use this day as an excuse to break away and say “no” when you want to.

History of Be Nasty Day

Be Nasty Day is one of the lesser-known holidays. A day set aside to be nasty, this is meant to be a lighthearted way to observe the darker side of human nature. Being nice all the time is great, but occasionally it can get a bit boring.

At times we have to be nasty, so we can maintain our boundaries with people, no matter where or who they are. From family, friends, and even workplaces, sometimes people don’t get the hint. Moreover, being nice seems to encourage people to argue, even if you’re saying no to something. A lot of people think that saying no politely is an invitation for them to convince you otherwise. In these cases, it’s not only important but necessary to be nasty so that you won’t be harassed.

The word ‘nasty’ has also taken a completely different connotation since Hillary Clinton was called that by her political opponent. Ever since, the word has become a feminist rallying cry, with women all over the world encouraged to be nasty to hold on to their rights and fight for what they believe in.

The Nasty Woman has become part of memes, art and performing arts, books and magazines, and other popular culture. The Nasty woman Project took off, becoming an important part of the feminist movement, and working towards achieving gender equality. As the movement states, sometimes being nasty is what it takes to do what you need to do, and stand up for what you believe in, because there’s no other way to make people listen.

The song is later referenced in the Nasty Woman movements and is about self-defense, and developing an attitude to protect yourself from abuse.

As part of her “...Baby One More Time” Tour, Britney Spears covers a medley of Janet Jackson songs, including the hit ‘Nasty.’

Clinton’s political opponent calls her a nasty woman for wanting to tax people, and the phrase is immediately claimed by women.

The movement that began in 2016 grows and raises funds for a number of feminist causes including Planned Parenthood.

What is a nasty person?

Someone who is unpleasant or unkind is called nasty.

What is a nice nasty person?

A nice nasty person is someone with the ability to look perfectly pleasant while being rude to the people around them.

How do you deal with a nasty person?

Draw your boundaries clearly, and make sure the person knows and experiences consequences for their actions.

5 Facts About Be Nasty Day That Will Surprise You

Why We Love Be Nasty Day 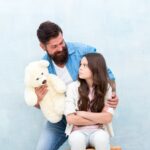 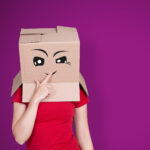 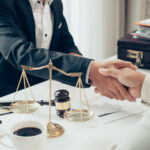 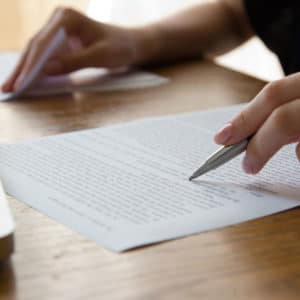