World Sauntering Day celebrated on June 19 every year might sound like a special day that serves no purpose. However, it is one of those days that can actually change the way we function and live our lives. The truth is, we live in a fast-paced technologically developed world that has no place for people who refuse to maintain the same pace. Hence, many of us get lost in the hectic world and end up placing our mental peace on the line. On the other hand, World Sauntering Day asks us to pause, take a deep breath, and learn to enjoy life. Let’s take a look at everything the day has to offer!

Before we go into the history of the special day, let’s take a look at what sauntering actually means. Based on the meaning derived from the Oxford Dictionary, to saunter is to walk at a slow and relaxed pace — as if one has all the time in the world. The word ‘saunter’ itself has been derived from ‘Saint Terre’ and was coined by the French.

To celebrate this idea, World Sauntering Day became a holiday in the 1970s. The occasion was the brainchild of a publicist called W.T Rabe, who came up with the idea while working for the Grand Hotel on Mackinac Island. Why, you ask? To counter the jogging fad that had taken the U.S. by storm.

While jogging has several health benefits, Rabe’s mission was to promote the idea of slowing down and looking at the world around us. Yes, jogging may give us a running high but it is a fast-paced exercise, while, on the other hand, just relaxing and taking in the world has several benefits of its own. According to Rabe’s son, the main idea behind sauntering is to wander from point A to point B without worrying about the logistics. It means, “You don’t care about where you are going, how you are going, and how you will get there.” The key to achieving the perfect sauntering journey is to drift aimlessly and pay attention to the world. The question now is, are you ready to give sauntering a go?

During this time, the word ‘sauntering’ means ‘to daydream.’

The meaning of the word ‘sauntering’ evolves and becomes ‘to walk leisurely.’

The word ‘saunter’ is used in modern English.

What does the word ‘saunter’ mean?

Sauntering and ‘saunting’ have the same meaning, which is ‘to walk about leisurely.’

Yes, ‘saunterly’ is a word that has the same meaning as saunter. The word changes according to the sentence it is used in.

How to Celebrate World Sauntering Day

5 Facts You Need To Know About Sauntering

Why World Sauntering Day is Important 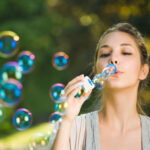 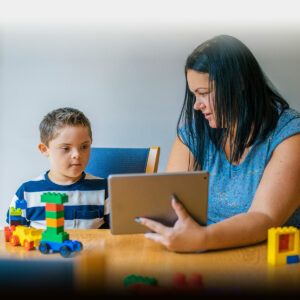