The freedom of African Americans from slavery in the U.S. in 1865 is celebrated on the holiday Juneteenth on June 19. Juneteenth is made up of the words ‘June’ and ‘nineteenth,’ and it is on this day that Major General Gordon Granger arrived in Texas more than 155 years ago to inform slaves that slavery had been abolished.

Garden Remedies is a cannabis dispensary in Massachusetts that is passionate about social equity and sees the cannabis industry as being in a unique position to impact positive change. They work closely with MASS CultivatED, a program offering paid cannabis scholarships to individuals from communities that have been disproportionately impacted by cannabis laws over the years, providing the opportunity to earn a living wage from the same product that once saw them incarcerated.

With Juneteenth being such a momentous landmark in the ongoing campaign for social equity, Garden Remedies think it important to shine a light on some of the challenges that are faced today and how the cannabis industry is helping to tackle them. Their work with the not-for-profit Last Prisoner Project is aiming to help the 40,000 people in prison in the U.S. for cannabis-related offenses that are no longer considered a crime, while this year has also seen the launch of the Catalyst Program which supports black and minority ownership opportunities in the cannabis industry.

Juneteenth, which marks the end of slavery in the U.S. and commemorates African-American freedom, is observed on June 19.

According to the official website of the historical event, Juneteenth is ‘the oldest nationally celebrated commemoration of the ending of slavery in the United States.’ Other than marking a pivotal date of significance in American history, Juneteenth also serves as an opportunity for African Americans to cherish their culture and heritage.

More than 155 years old, Juneteenth celebrates the liberation of African Americans from slavery in the U.S. The reason for it being celebrated on June 19 is because, on this day in 1865, when Major General Gordon Granger of the Union Army landed in Texas, he brought the news that the Civil War had ended and all slaves were free.

The proclamation declaring the abolishment of slavery was issued by President Abraham Lincoln on January 1, 1863, in the nation’s third year of an ongoing civil war. Known as the Emancipation Proclamation, it declared that ‘all persons held as slaves within any State or designated part of a State […] shall be then, thenceforward, and forever free.’ Granger’s arrival at Texas was to enforce this decree, which had originally gone into effect two years earlier.

The news had come as a shock to more than 250,000 slaves in Texas who were unaware of it.

On June 19, in the city of Galveston, Granger publicly read General Order No. 3, which stated: ‘The people of Texas are informed that, in accordance with a proclamation from the Executive of the United States, all slaves are free.’

As to why the news of the abolition of slavery reached Texas so late, there are varying accounts. One story states that the messenger bearing the news was assassinated on his journey. Some historians believe that the report on the Emancipation Proclamation was withheld by slave owners in Texas on purpose so that they can go about their business as usual and keep the labor force working. Historians also note that, until 1865, Texas remained a Confederate State, so Lincoln’s proclamation could not have been enforced until Robert E. Lee surrendered to the Union Army and they took over.

Either way, Granger’s arrival with the grand news stirred the air with jubilance and massive celebrations across the state. A former slave named Felix Haywood gave his recount of the first celebration in 1865 in the book “Lone Star Pasts: Memory and History in Texas” — ‘We was all walkin’ on golden clouds […] Everybody went wild […] We was free. Just like that, we was free.’

Even though they are officially made aware of the Emancipation Proclamation on this day, many slaves stay with their masters as paid hands.

Martin Luther King delivers one of history’s most inspirational speeches in front of roughly 200,000 people at the Lincoln Memorial.

This act gives the federal government the power to enforce desegregation while prohibiting discrimination based on race, color, religion, or national origin.

While Texas was the first state to observe Juneteenth as a state holiday, many others have since followed suit.

Call for a National Holiday

Juneteenth is a fusion of the words ‘June’ and ‘nineteenth.’ The emancipation of African Americans from slavery in the U.S. officially happened on June 19.

Is Juneteenth a national holiday?

The only three states yet to legally recognize Juneteenth as either a state or ceremonial holiday are Hawaii, North Dakota, and South Dakota.

What is Juneteenth and why is it important?

Juneteenth is an extremely important holiday in history, commemorating the day when the enslaved people of Texas learned that slavery had been abolished and that they are free.

How to Observe Juneteenth

5 Courageous Americans Who Fought For Equality

Why Juneteenth is Important 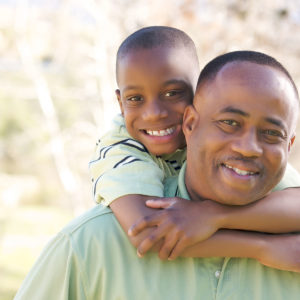 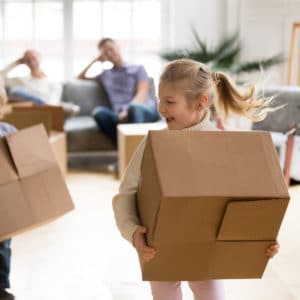 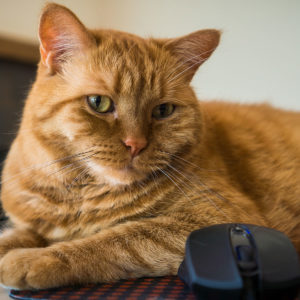 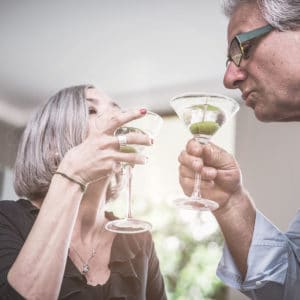