Thank you Jimmy Kimmel, you gentleman and scholar, for creating National Unfriend Day on November 17.  Please join us on this day of self-care to celebrate by simplifying our connections online and unfriending any and everyone who does not add joy to your online, social networking experience.

On November 17, 2010, Jimmy Kimmel went on his nightly talk show to announce that it was National Unfriend Day. In this digital age, we’ve reached a threshold of social connections.

Does your friend from elementary school who you haven’t spoken to in twenty years really need to be your Facebook friend? Do you really want to see the Instagram posts of that guy you met in line for the bathroom at that party in college? How about even that center for your favorite basketball team that you follow on Twitter who retired three years ago – is it important to see how they’re handling being retired at 35?

These questions and more have been building slowly over the past twenty or so years since social media was created and we’ve been collecting friends online as if they were the latest trend in fashion. But after years of adding social networks and hoarding friends and follows, in 2010 we reached a cultural terminal velocity in how many connections we can sustain. Now it’s time to cleanse.

Self publishing and social networking

Livejournal launches, starting the trend of following and unfollowing friends online, along with emo ramblings and bad poetry about young love and teenage heartbreak.

Myspace is when social networks crawled out of the primordial soup of web 1.0 and became what it is today.

In a dorm room in Harvard, Mark Zuckerberg invented Facebook, changing everything about the way we communicate online.

The holiday of all holidays!

What do I do on National Unfriend Day?

National Unfriend Day is the perfect opportunity to clean out your social networks and unfriend anyone who doesn’t spark joy.

Which day is National Unfriend Day?

National Unfriend Day is every year on November 17, as dictated by Jimmy Kimmel.

The one and only Jimmy Kimmel used his nightly talk show to decree the arrival of National Unfriend Day.

Why We Love National Unfriend Day 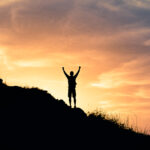 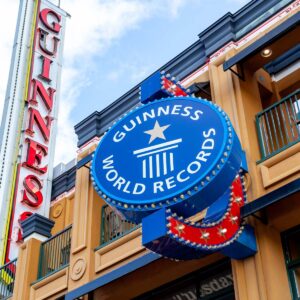