National Meal Prep Day, observed on June 9 of each calendar year, is quickly becoming an important global holiday. Meal preparation is sometimes ignored as to-do lists and work schedules continue to impact lifestyle choices. However, specialists continue to believe that it is the ideal scroll for healthy living. Yet, with the effort of cooking always competing with the cost of quick takeaway meals, many people question whether meal planning is worthwhile. While planning meals ahead of time may appear to be a difficult task, the advantages are usually lucrative when done correctly. This year’s National Meal Prep Day is a great chance for people to get some tips on how to save time and money by “meal-prepping” in advance.

Even though food preparation is one of the oldest primate behaviors in the book, data reveal that time spent cooking has consistently dropped. A great decline has been recorded in the average time spent preparing meals between the periods of 1965 to 1966 and 2006 to 2007. This decrease in the average home cooking time provided insights into the pace at which people are progressively shifting to a diet that includes a significant amount of food produced away from home.

However, studies show that eating meals prepared away from home is connected with a worse quality diet and a percentage of body fat, demonstrating the importance of dietary quality on human health in general.

Higher intakes of fruits, vegetables, fiber, folate, and vitamin A, as well as lower intakes of fat in young individuals, have been linked to more frequent home food preparation, according to a study. As a result, home meal preparation has become more popular as an approach for boosting dietary quality and obesity prevention.

In May 2009, a web-based study questionnaire was established in France to further investigate the association between diet and other health advantages. The survey’s goal was to analyze the general population’s choices in areas such as nutritional consumption, lifestyle habits, physical activity, and health conditions in France.

Findings from the study show that people who plan their meals had a better diet quality, including adherence to nutritional recommendations and an increased variety in their diet. Furthermore, meal planning was linked to a lower risk of being obese in both men and women.

Another intriguing investigation discovered that people with fewer cooking skills were more likely to consume away-from-home food such as packaged foods or take-out meals from fast-food restaurants.

The Oldest Record Of Meals

The oldest evidence of humans using controlled fire to prepare food is uncovered.

Dinner is created as the chief meal of the day and is eaten around the middle of the day.

The Invention Of Cuisines

A solid knife set can make all sorts of kitchen tasks easier and safer.

The market is a wash with many types of juicers, but only a few are worth buying.

The Best Food Processor for 2022

These handy little appliances help make food preparation and cooking a whole lot easier - why not take a look?

The simplest way to turn tap water into a tasty and bubbly treat.

A gas slide-in range is an excellent option for creating a functional and visually appealing kitchen - why not get yourself one?

The Best Personal Blenders for 2022

With these handy and convenient blenders, you can now easily make everything from smoothies to delectable milkshakes.

Keep your drink warm with the best-fit mug warmer.

The Best Mixing Bowls for 2022

Get yourself a lifelong companion in the kitchen by way of the perfect mixing bowl.

Not everyone has the space or time for a full barbecue, but if you’ve got a patio and a hungry crowd, you’re going to want to get a gas grill

The Best Personal Blenders for 2022

With these handy and convenient blenders, you can now easily make everything from smoothies to delectable milkshakes.

Looking to cut calories while still saving time in the kitchen? We've got your back. 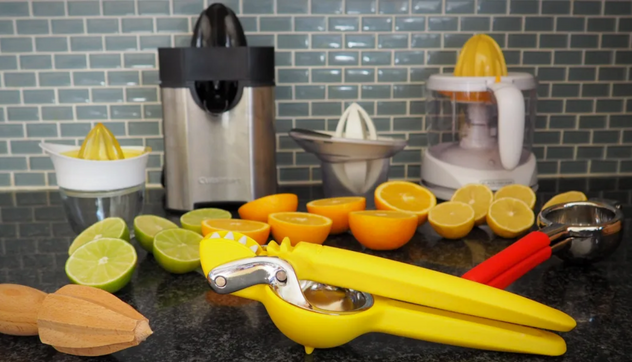 The Best Citrus Juicer of 2022

Enjoy your daily dose of fresh juice with these best citrus juicers. 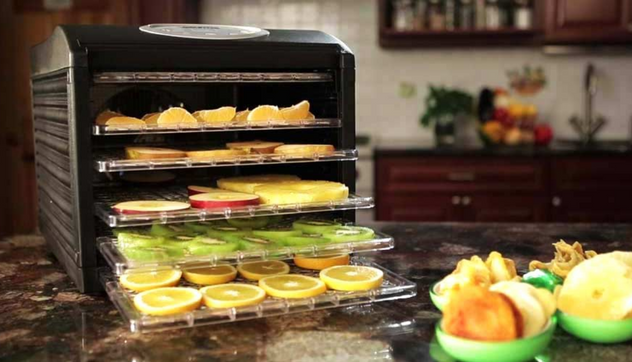 The Best Food Dehydrators for 2022

We’ve chosen the best food dehydrators for your dietary and preservation needs.

What are the six principles of good menu planning?

For improvement in the quality of food eaten, meals should be planned based on the following six principles: balance, adequacy, energy (calorie) control, moderation, nutrient density, and variety.

What are the four types of menus?

There are five basic types of menus that eateries and restaurants use. These are ‘a la carte’, ‘static’, ‘du jour’, cycle, and fixed menus

How long can you meal prep?

Most meal prep does not last longer than five days in the fridge.