Farmers’ Consumer Awareness Day occurs on the second Saturday of September, on September 9 this year. It is a holiday that is designed to give the public a view into the lives and work of farmers. It is usually hosted in Quincy but has a nationwide appeal. The holiday offers wonderful insight into agriculture, through a variety of fun activities. These include parades, fun runs, entertainment, exhibitions, displays of farm equipment, displays of art and talents, tours of farming areas, and many others.

It all began in 1981 when Paul Harvey was recounting an occurrence on the radio. It was about a woman who confronts the grocer about the seemingly high cost of food items. Knowing nothing about farming, she couldn’t imagine the great and wonderful jobs that farmers did.

Quincy farmer Dennis Higashiyama was listening that day, and he immediately took action. It was apparent that most consumers were far separated from the farmers, and they have no idea where their food comes from. They do not know the work that goes into farming. And they do not know about the special people behind agriculture.

Dennis Higashiyama thought of a way to bring the farmer closer to the public. Hence, Farmers’ Consumer Awareness Day was born to that effect. It was initiated out of the desire to make the public see farmers as they truly are.

The holiday has been successful in bringing people together to celebrate the importance of farmers. But it is also a very fun holiday, and several activities were added to the celebration.

The earliest civilization of agriculture begins with the Sumerians.

There is a widespread of crops and other agricultural products available.

Dennis Higashiyama organizes a celebration of agriculture, where farmers and consumers are all present.

Where can I celebrate Farmers' Consumer Awareness Day?

Though a big celebration is hosted in Quincy, you can still observe the holiday by visiting a farm near you.

What is Farmers' Consumer Awareness Day about?

On Farmers’ Consumer Awareness Day, the public is invited to meet the farmers and get to know what farming entails. This all happens in fun and exciting ways.

Dennis Higashiyama came up with the initiative after hearing a radio program where it was revealed that most consumers do not know their farmers. 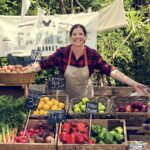 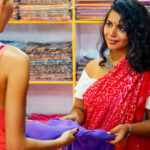 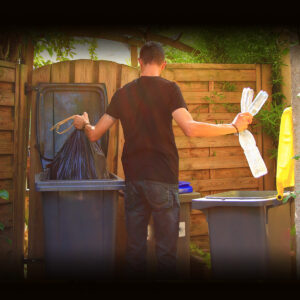 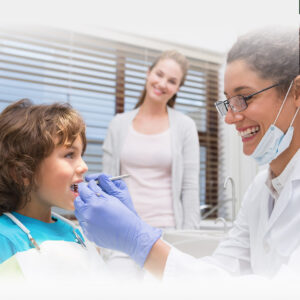