Tom Ellis, born on November 17, 1978, is a Welsh actor best known for starring in Netflix’s urban fantasy series, “Lucifer” as Lucifer Morningstar, from which he won the U.S. National Film and Television Awards and the Hollywood Critics Association Television Awards in 2018 and 2021. He reprised his role in the series’ crossover appearance, “Crisis on Infinite Earths,” in the “Arrowverse” franchise. Ellis was also known for portraying Dr. Oliver in the “EastEnders” T.V. series in 2006. From 2009 to 2015, he played Gary Preston in B.B.C. One’s sitcom, “Miranda.” Join us in celebrating his birthday right here.

Thomas John Ellis was born in Cardiff, Wales, to Christopher John Ellis and Marilyn Jean Hooper on November 17, 1978. He was raised in a Christian family with his father, uncle, and one of his sisters being Baptist ministers. Shortly after he was born, Ellis’ family moved to England. He was raised in Sheffield, South Yorkshire, and attended High Storrs School where he joined the City of Sheffield Youth Orchestra as a French horn player. Ellis went on to study at Glasgow’s Royal Scottish Academy of Music and Drama and graduated with a Bachelor’s degree in Dramatic Studies.

Ellis’ popularity soared in 2015 when he was cast as Lucifer Morningstar in “Lucifer,” an urban fantasy series based on D.C. Comics’ publication, which first aired on Fox before moving to Netflix. The show premiered on January 25, 2016, and ended in September 2021. Ellis reprised his role as Lucifer Morningstar in “Crisis on Infinite Earths” in 2019, the series’ crossover appearance in the “Arrowverse” franchise. “Lucifer” earned him the U.S. National Film and Television Awards in 2018 as Best Actor in a T.V. Series and the 2021 Hollywood Critics Association Television Awards as the Pop Culture Icon Award. Ellis also won the 2021 Tell-Tale T.V. Award for Favorite Actor in a Cable or Streaming Sci-Fi/Fantasy/Horror Series. Today, the actor has garnered a massive fanbase with more than 10 million followers on Instagram.

Ellis stars in “Kiss Me Kate,” one of his earliest works that air on B.B.C. One.

Ellis finds his breakthrough role as Gary Preston in “Miranda,” a sitcom that airs on B.B.C. One.

Ellis is cast as Lucifer Morningstar for the series, “Lucifer” which premieres on Fox and Netflix.

Why We Love Tom Ellis

The actor was married to Tamzin Outhwaite from 2006 to 2014. In 2019, he married American T.V. screenwriter Meaghan Oppenheimer.

Does Tom Ellis have a twin sibling?

Ellis has three sisters and one of them is his twin.

What accent does Tom Ellis have?

The actor speaks in an English accent which is slightly tinged with an American accent. 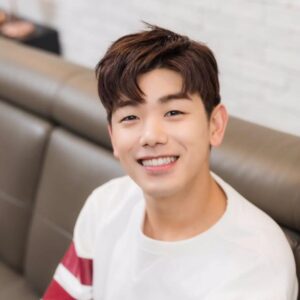 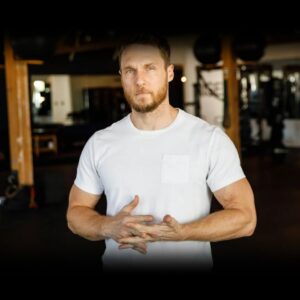 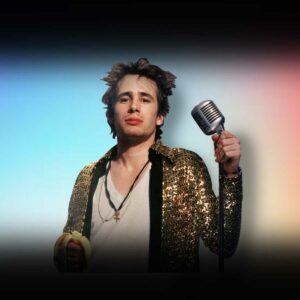 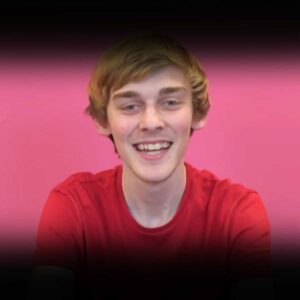 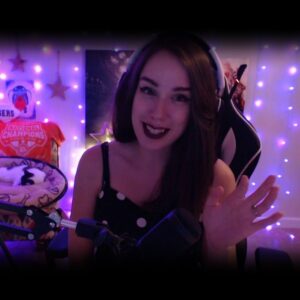 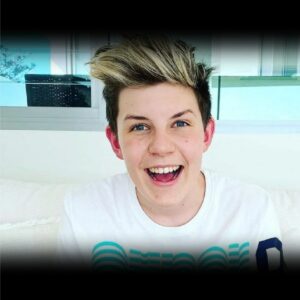 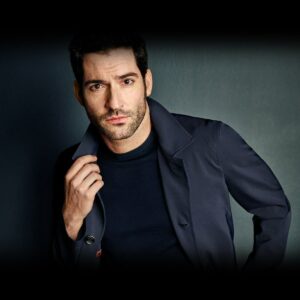