Meredith Foster, born on November 5, 1995, in Los Angeles, California, is an American YouTuber, vlogger, and blogger. Her parents, Steve and Laura Foster, had three children, including Elizabeth, Michael, and our very own YouTube star, Foster. Since her high school years, Foster has shown interest in making videos. While she was studying, Foster has been involved in a couple of things both within and outside her curricular activities. One beautiful thing about this YouTube star is that she has excelled in everything she set her mind to. Did you know ‌Foster consistently scored straight As in her academics? She is every parent’s dream child.

Meredith Elaine Foster, commonly known as Meredith Foster, is a prominent American YouTuber, vlogger, and blogger well-known for her YouTube content on beauty tips, challenges, tutorials, and interactive sessions. At a young age, she participated in all events both within and outside school and had been at her best in academics. It is arguably right to say that she is an overachiever in everything she does. As a YouTuber, Foster got her inspiration from watching YouTube videos during the summers of her high school days and nurtured the idea of sharing her videos. She registered her first YouTube channel titled “Stilababe09.”

Her sister, Elizabeth, who was working for a newspaper company, mentioned her YouTube channel in a publication and the news went viral. Foster deactivated her YouTube channel because her schoolmates mocked her for it. Sometime later, she realized that most progress is accompanied by mockery and so reactivated the account in 2010 with an apology post to her fans. She knew that determination, consistency, and innovation would break mountains for her, so she held on to those core values. Foster has nearly five million subscribers and about 300 million views on her main YouTube channel. She manages a secondary channel where she shares weekly posts.

In 2007, Foster fell into a rough patch when viewers accused her of having an eating disorder — anorexia — because of the sudden body change noticed in one of her posts. Her channel was flooded with mostly negative comments. Later in a defense post, Foster denounced their claims and said her weight loss resulted from the diet and exercise she engaged in, and that she is happy with her new look. It is noteworthy that Foster is also an actress and has guest-starred in Disney’s “Bizaardvark.” She has appeared in other movies as well.

She starts her first self-titled YouTube channel where she creates well-loved videos.

Foster reactivates her deactivated channel after being mocked by her schoolmates about her videos.

There Were Misconceptions About Her Body

Her weight loss becomes a topic of discussion, with many assuming that she has anorexia.

Why We Love Meredith Foster

Who is Meredith Foster?

Foster is a YouTube star who consistently produced outstanding grades during her school days despite being involved in all activities, both academic and extracurricular.

How many subscribers does Meredith Foster have?

Foster has over four million subscribers on YouTube. The reputable number of subscribers she controls at her age ‌gives her an edge over other YouTubers.

What is the Savage Squad?

They are a well-known group of YouTubers who vlog about beauty and include Meredith Foster, Eva, Sierra Furtado, and Teala Dunn. 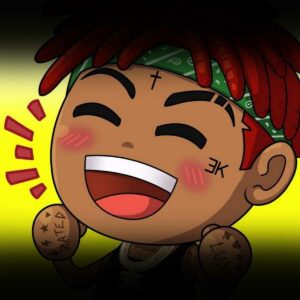 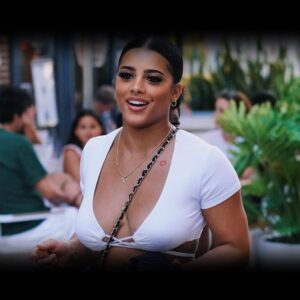 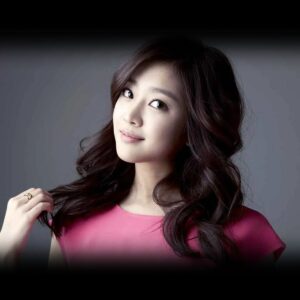 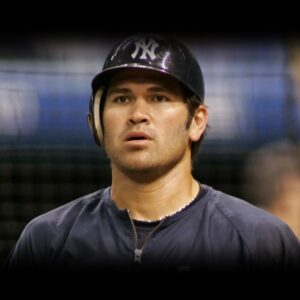