Yom HaZikaron usually falls in April and this year it is observed from May 3 to May 4, this year. It is an Israeli memorial day marked by the observance of silence and respect for the martyrs of Israel’s War of Independence. Yom HaZikaron is followed by the celebration of Yom Ha’atzmaut which is the Independence day of Israel. The celebration of Yom HaZikaron conveys the message that Israel owes its independence to soldiers who sacrificed their lives for its existence. This day mourns the martyrs in the fight for Israel’s independence.

In 1949, the sacrifices and services of the soldiers in Israel’s War of Independence were originally acknowledged on Israel’s Independence Day. However, it was emotionally confusing since observers were unsure whether to mourn the death of the soldiers who gave their lives for the country’s freedom or to celebrate liberation. Ultimately, the relatives of the martyrs suggested creating a separate national memorial day of mourning.

David Ben-Gurion, Israel’s minister of defense at the time, announced, in 1951, that the General Memorial Day for the Heroes of the War of Independence (Yom HaZikaron) will be observed on the fourth of Iyar each year. In 1963, the parliament changed the name to Heroes’ Remembrance Day after which it went through further amendment and finally became Memorial Day for the Fallen of Israel’s Wars Law in 1980.

After these changes, this memorial day was not only limited to martyrs of the War of Independence but also included all the fallen soldiers in pre-state battles and every person who sacrificed their life such as police officers, Mossad, victims of terrorism, etc. Memorial Day starts at sunset the night before and celebrations occur throughout the day.

Yom HaZikaron is observed for soldiers who died in the War of Independence.

Israelis killed in terror attacks are remembered on Yom HaZikaron.

Parents who lost their lives in terror attacks or war are included in the Yom HaZikaron memorial.

The idea of Yom HaZikaron is expanded and the widows of service officers and soldiers are also honored.

What do you do on Yom HaZikaron?

Fallen military officers are honored and all entertainment activities are ceased. An atmosphere of grief hangs over Israel. Various ceremonies are held for the deceased.

What time does the siren ring?

It rings two times. The first siren can be heard at 8 P.M. on the eve of Yom HaZikaron and the second one rings at 11 A.M. the next day.

What does ‘Yom’ mean?

‘Yom’ is a Hebrew word and its root meaning is ‘hot as a warm hour of the day.’ In this context ‘Yom’ means ‘time.’

How to Observe Yom HaZikaron

Why We Observe Yom HaZikaron 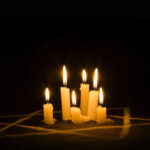 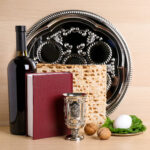 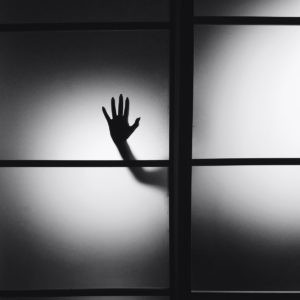 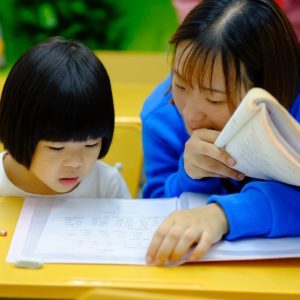