National Strawberry Day falls on February 27 every year, adding an extra aphrodisiac to this month of love. Devilishly sweet, and also delightfully low in calories, they’re the perfect food to make you feel naughty and nice at the same time. Grown both around the U.S. and around the world almost year-round, you’re never far from a supplier of this tasty tongue-tickler to help you celebrate National Strawberry Day!

Strawberries have grown in the wild for thousands of years, and it was the French who first brought this delicious red berry into their gardens for cultivation in the 14th century. Not long afterward, English Archbishop Thomas Wolsey created the winning combination of strawberries and cream for Henry VIII’s court that so many people still enjoy today.

However, the early species of strawberries were very different from those we feast on now. It wasn’t until 1712 that a French excursion to Chile resulted in the mixing of different types of strawberry plants, and the garden strawberry we know today was born.

In the early 19th century, love for strawberries spread quickly when strawberries and cream were seen as a luxury, and the invention of the railroad meant that they could be transported quickly all around the country. New York produced bumper crops and farms also sprang up in Arkansas, Louisiana, Florida, and Tennessee. Now, 75% of U.S. strawberries are grown in California, but they are still grown in every state.

The berry’s name may be due to a number of reasons: some argue that it comes from the Old English “streawberige” because of its straw-like fronds. Others suggest that they’re so called because of farmers mulching them with straw, and there are also accounts that the berries were sold on straw skewers at markets.

The origins of National Strawberry Day are unclear, but it has been celebrated since at least 2013. Its heart-shape and bright red color make it a symbol of love that is perfect for the romantic month of February.

Straight From the Forest

The French take the wild strawberry from the forest and into their gardens for harvesting.

Botanists begin naming different species of strawberry, and it is used widely for medicinal purposes.

The Spy who Picked Me

The French Spy Amédée-François Frézier travels to Chile and learns of the sweeter beach strawberries, which he later introduces to Europe.

The Bigger the Better

Commercial strawberry producers increase demand by cultivating the fruit to enhance its sweet smell, size, color, and shape like a heart.

What is the best month for strawberries?

Due to the varied locations where strawberries are cultivated and grown, the strawberry season runs from January to November.

What does the strawberry symbolize?

Due to its shape like a heart and its rich, red color, the strawberry is a symbol of love and is commonly associated with Venus, the Goddess of Love.

Is there a national fruit day?

February is also National Cherry Month and National Grapefruit Month so it’s a great time for anyone with a sweet tooth to celebrate with a delicious and healthy option.

5 Facts About Strawberries That Make Them Even Sweeter

Why We Love National Strawberry Day 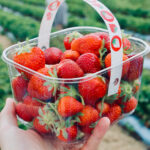 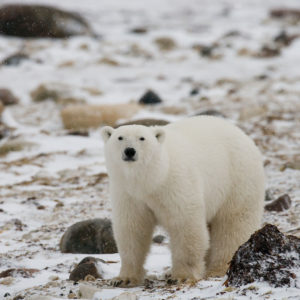 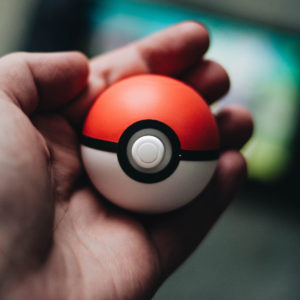 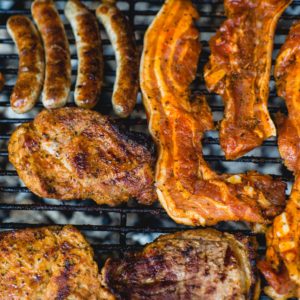