Do you ever wonder who’s the person behind our emergency calls to 911? All we know about them is their voice, which is why National Public Safety Telecommunications Week (NPSTW), observed every second week in April, has been set aside to recognize and celebrate the work of telecommunicators helping to save millions of lives every day. If it weren’t for the telecommunicators flawlessly doing their jobs, billions of lives would have been lost due to untimely assistance. So, throughout this week, we honor and thank those invisible telecommunicators who have continued to serve in this demanding profession.

National Public Safety Telecommunications Week was founded to honor the telecommunication personnel dedicating their lives to public safety. It was a local initiative that was initially set up in 1981 by Patricia Anderson of Contra Costa County, which later went on to become a nationwide, week-long event.

There’s quite an interesting backstory that marked the establishment of the week. It goes something like this: Sheriff Rainey of the Contra Costa County wanted to treat all his administrative staff (then called secretaries) to lunch one afternoon, to show appreciation for their work, but did not realize that the administration’s lines should never go unanswered during business hours. At that time, it was a practice to forward all administration lines to dispatch after business hours, but the day Sheriff Rainy bought them lunch, the whole administration pushed their calls to dispatch at 11 am and recklessly left the building.

The dispatchers were shocked to receive a higher-than-usual volume of calls. The supervisor called the admin department to find out what the problem was, only to have the call routed back to him because all of them had gone out for a feast! Angered, the supervisor sent a dispatcher to the admin department to see what was going on, who came back to tell the supervisor that the entire building was vacant. Although the staff came back at 1 pm and disconnected the auto-forward feature, a long-time dispatcher, Patricia Anderson walked over to the administration side to give Sheriff Rainey an earful of what the dispatchers had gone through for two hours straight.

An hour later, on the same day, a sheepish Sheriff Rainey walked into the dispatch department with a giant cake decorated with the words “Happy Dispatcher Week,” launching an initiative that has now culminated into National Public Safety Telecommunications Week.

The work of administrative assistants, also known as secretaries and clerics, is celebrated in April.

Launch of a Week-Long Recognition of Dispatchers

Successfully proclaimed by Congress and signed by President Bill Clinton, National Public Safety Telecommunications Week is designated in the second week of April every year.

NPSTW is formally and permanently recognized and celebrated during the second week of April.

What are the standards of conduct for telecommunicators?

According to APCO International, Public Safety Communicators’ Code of Ethics is: “I will keep my private and social life free from all criticism; maintain a calm attitude during times of stress and emergencies; develop self-control and be constantly mindful of the welfare of others, regardless of race, creed, or religion.”

What is a public safety telecommunicator?

They are emergency dispatchers who take information from the public about crimes, threats, fires, acts of terrorism, medical emergencies, and other emergency matters to coordinate and connect with emergency response personnel.

What skills do you need to be a dispatcher?

According to Red River Regional Dispatch Center, the qualities of a good dispatcher include:

5 Facts About Emergency Dispatchers That Will Blow Your Mind 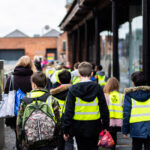 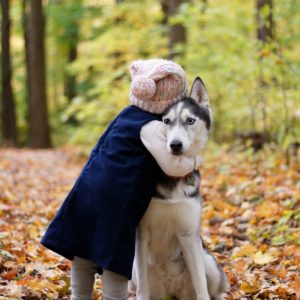 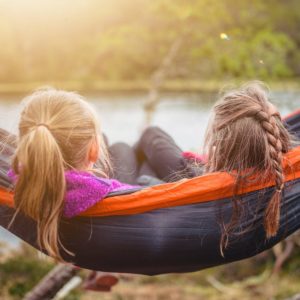