National Military Brats Day is celebrated all over on April 30, and we celebrate the kids of the armed forces by showing our appreciation for the military, watching popular films based on the army, and even dressing up in military-like outfits! Did you know, the average Military Brat changes at least six schools in their lifetime?

National Military Brats Day was founded by Military Brats, Inc. It was launched back in 2016 as an unofficial holiday. However, the members of the founding committee are trying to convince the U.S. Congress to make this day an official holiday to acknowledge how precious the military’s children are. Also, it aims to thank the kids of army personnel for their own sacrifices and indirect service for the nation.

April is known as the Month of the Military Child. So it’s befitting that April 30 is National Military Brats Day. It is a day to sit back and ponder the sacrifices that the millions of military kids — present and past — have made for the country. Not only are their mothers or fathers sent away to serve the nation but these kids often have a tough life due to a lot of moving around, depending on where their parents are stationed.

Military Brats are, without a doubt, a unique breed of individuals. Their lives may be more difficult than most but these constant disruptions in their childhood often bring them closer to their families for life. They’re also often able to build stronger relationships in their social and professional lives.

Why is it called a Military Brat?

The term BRAT stands for British Regiment Attached Traveler and it was assigned to families who were able to travel abroad with a soldier. The term stuck and is now used with reference to military children.

What is an army kid?

An army brat is the child of someone (usually an officer) serving full-time in the army or another branch of the military, especially a child who grew up living on military bases. Army brats get all the benefits that their army-personnel family members get. They have access to morale, welfare, and recreational (MWR) activities. Many of them even indulge in the libraries, bowling alleys, movie theaters, and other recreation facilities that can be found at some military bases. 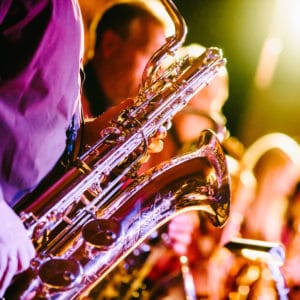 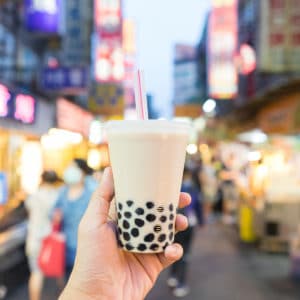