If your name is Joe then you should think of March 27 as your second birthday because it is now known as National Joe Day. And don’t worry, if you’re named Joey, Josephine, Joanna, Jodie, or even Jo Jo, this day is for you too. We may have a history of calling people “Average Joes” but not today, today is your day and you’re anything but average. So, if your name is Joe it’s time to celebrate a day that is dedicated to you, and if you’re not called Joe then pick up your phone and wish all the Joes you know a happy National Joe Day.

The origin of this day is unknown, but we know that the name Joe or Jo refers to an everyday name. Deriving from this is phrases like ‘‘Lucky Joe’’, or ‘‘Average Joe.’’ Weirdly, it can also refer to a steaming hot cup of coffee. The phrase ‘‘cup of Joe’’ became popular around 1940. Since then, the phrase stuck and became known as the name for the everyday activity of coffee drinking.

The meaning of the name Joseph is ‘‘God will increase’’. The name also derives from ‘‘Yosef’’ which is a Hebrew name meaning ‘‘He will add.’’ In the Bible, Joseph is an important figure.

In the Old Testament, he was the Son of Jacob and Rachel who was exiled to Egypt and who soon became an advisor to the Pharaoh. In the New Testament, the most well-known Joseph was Mary’s husband Joseph the carpenter, and there was also mention of a Joseph of Arimathea who was a rich disciple.

In the middle ages, Joseph was a very common name used by the Jews and Christians and today the name is widely used and loved in many different cultures. Joe ranked among the top 20 most popular names every year throughout the 20th century and it doesn’t look like it will be slowing down anytime soon.

The Jonas Brothers tweet about #NationalJoeDay, reiterating that the day was not created by their brother Joe.

My Name is Joe

As of this date, there were 364,533 people in the United States with the name Joe.

Joseph was the 5th most used name in the U.S.

What is National Joe Day?

National Joe Day is the perfect excuse to celebrate all of the Joes out there. They aren’t average and they should know it!

Why is coffee called Joe?

Joseph Daniels was the secretary of the Navy and he strictly banned the consumption of alcohol. Instead, he chose to increase purchases of coffee and his name became linked to the hot drink, with the saying ‘‘a cup of Joe’’ becoming common.

Who is the most famous Joe?

Joe Pesci is one of the most famous. He is an actor best known for his role in Goodfellas and Home Alone.

Why We Love National Joe Day 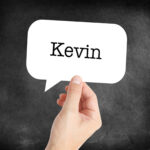 Mothering Sunday in the U.K. 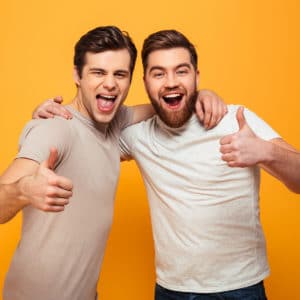 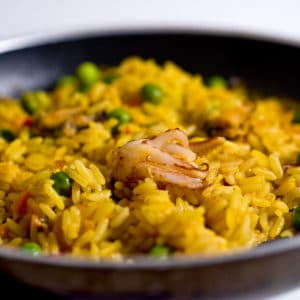