National Frozen Custard Day is widely celebrated on August 8 each year. Frozen custard is the perfect summer treat with its smooth texture and deliciousness. The dessert is even quite simple to make and is typically prepared fresh at the place of sale. It is a beloved dessert across the globe and on this day you can get in on the fun by eating frozen custard.

The idea of custard is not new, rather fairly ancient. The idea of cooking milk with eggs to make it thick dates back to at least the Romance times and it’s even mentioned in Apicius. Probably, it could be even older than that. Later In the 17th century, fruit creams started gaining popularity and custards began to be made as individual dishes or bowls instead of just fillings or crust. While custard is quite similar to ice cream, the United States Food and Drug Administration mandates that frozen custard products must contain at least 10% of milk fat and 1.4% egg yolk solids.

It was in 1919, that the frozen custard was invented in Coney Island, New York. Two ice cream vendors by the names of Archie and Elton Kohr realized that when they added egg yolks to ice cream, it resulted in a product that was smoother in texture and helped the ice cream stay cold for a longer duration which was perfect for hot summer afternoons. During the first weekend of them selling frozen custard, they ended up selling 18,640 cones on the boardwalk itself.

Frozen custard started gaining immense popularity throughout the Midwest and Milwaukee, Wisconsin, actually came to be known as the “unofficial frozen custard capital of the world.”

Frozen Custard Day falls right during the summer months, making it the perfect dessert to enjoy to beat the heat. It is so simple to prepare and it is even easily available in local stores. So on this day, grab a bowl of frozen custard and bask in the glory of a sweet haven.

Alfred Bird uses cornflour instead of egg to create the first egg-free custard.

Frozen custard gains popularity after finding a market at the World’s Fair in Chicago.

Ice cream is a frozen dessert made with a combination of cream and milk and sugar and while frozen custard tastes a lot like ice cream, it is richer, denser, and creamier.

What is frozen custard made with?

Frozen custard is made with eggs along with cream and sugar. The temperature of this dessert is warmer compared to ice cream, and it has a denser consistency.

Is it normal to eat custard by itself?

Custard is warm and silky in texture and can be eaten solo or with a variety of desserts. 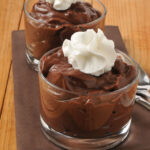 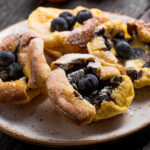 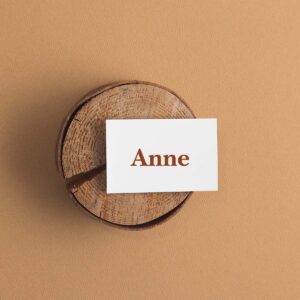 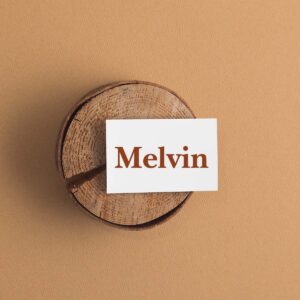