National Ferris Wheel Day is celebrated on February 14 every year! If you love fun and adventures and you are not scared of heights, we’re sure you have fond childhood memories of riding on a Ferris wheel. Ferris wheels come in many sizes, they are fun to ride on and give a beautiful, bird’s eye view. Did you know that the ‘High Roller’ is the largest Ferris wheel in the world? The massive wheel is 550 feet tall and is found in Las Vegas!

While February 14 is more famous for being Valentine’s Day, it also doubles as the annual observance of National Ferris Wheel Day. George Washington Gale Ferris Jr., the inventor of the Ferris wheel, was born on February 14.

Ferris, a civil engineer, born 1859, in Galesburg, Illinois, introduced the world to the concept of the Ferris wheel and designed the original Chicago Ferris Wheel. He graduated from Rensselaer Polytechnic Institute, Troy, New York, in 1881.

Ferris constructed his prototype as a landmark for the 1893 World’s Columbian Exposition in Chicago, as the United States’ version of the Eiffel Tower in Paris. Originally called “the Chicago Wheel,” it took Ferris two years to plan and construct. Costing about $700,000 in 1893 and containing over 100,000 parts, Ferris’ massive wheel stood at an enormous 264 feet high, towering about 26 stories above Chicago. It had 36 gondolas (cars housed within glass and locked doors) and accommodated up to 60 (40 seated, 20 standing) passengers. Over 1.4 million people paid 50 cents for a 20-minute ride on the wheel through the next 19 weeks of the World’s Columbian Exposition.

After the exhibition, the Ferris wheel was moved to St. Louis, Missouri, in 1904 for the Louisiana Purchase Exposition, and destroyed there on May 11, 1906, with dynamite for scrap metal. Some dismantled parts of Ferris’ original design were used to make the U.S.S. Illinois, a World War I battleship, and to construct a bridge over the Kankakee River, south of Chicago. Although Ferris lived a short life – dying at the age of 37 due to typhoid fever – his invention lives on, enjoyed by fun lovers around the world. Now, you could find Ferris wheels everywhere: in tourist parks, festivals, carnivals, and different kinds of celebrations.

An Inventor is Born

Ferris unveils his invention — the colossal circular wheel standing at over 260 feet tall powered by two steam engines — at the Columbian Exposition in Chicago.

High Roller, a 550-foot tall Ferris wheel, opens to the public on March 31 in Las Vegas.

The original 264-foot-tall massive Ferris wheel was unveiled at the 1893 World’s Columbian Exposition in Chicago, Illinois. It was relocated to St. Louis, Missouri, in 1904 and dynamited for scrap metal in 1906 to be used in other construction projects.

Where is the world’s tallest Ferris wheel?

The world’s tallest Ferris wheel is in Dubai. The Ain Dubai is over 800 feet tall, and it takes more than half-hour for it to complete one rotation.

How much weight can a Ferris wheel cart hold?

A Ferris wheel cart, known as a gondola, can hold up to 1,300 pounds weight.

5 Fun Facts About The Ferris Wheel 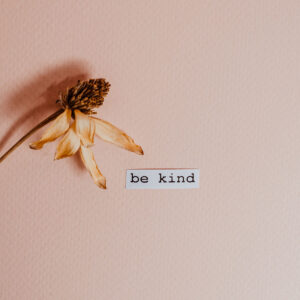 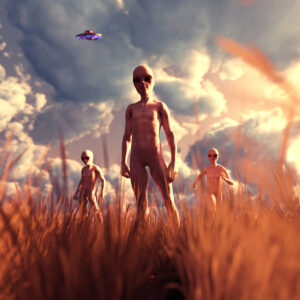 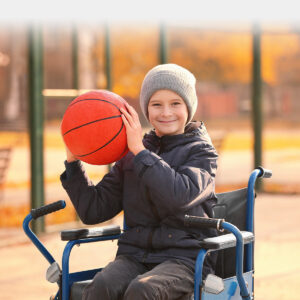 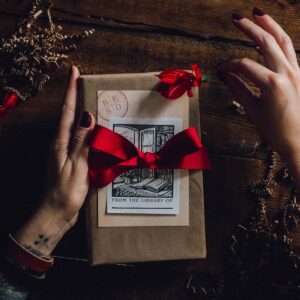 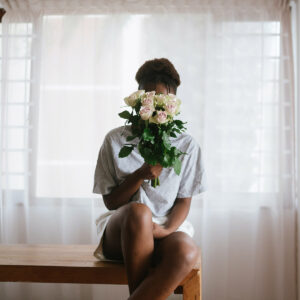 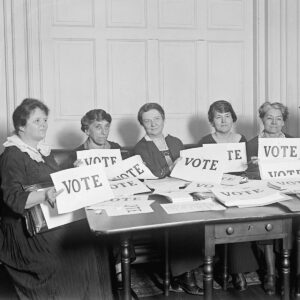 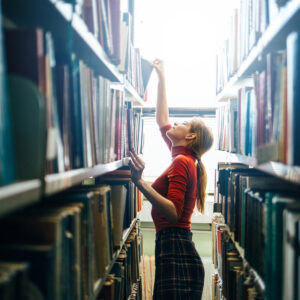 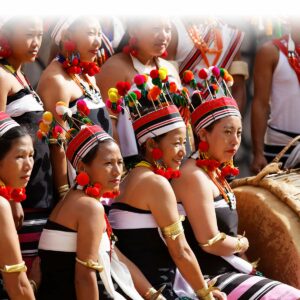 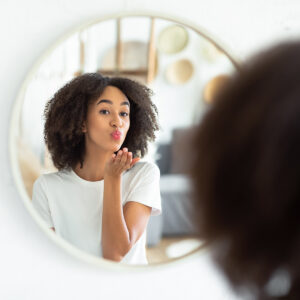 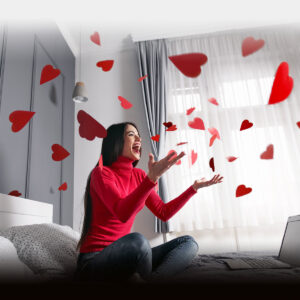 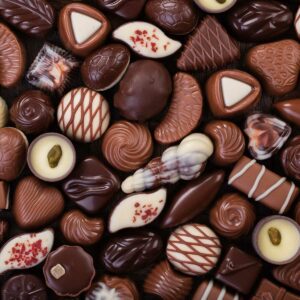 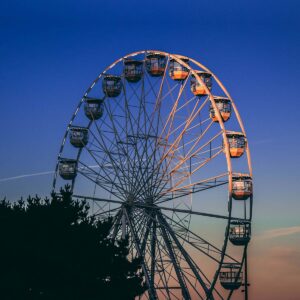 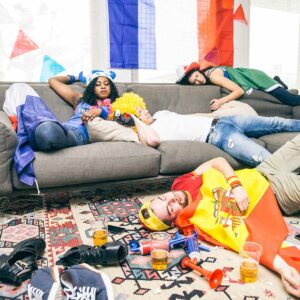 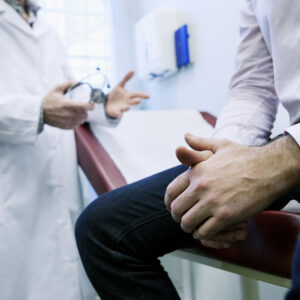 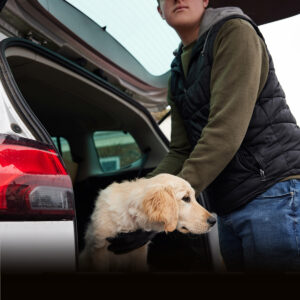 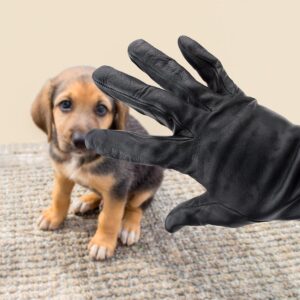 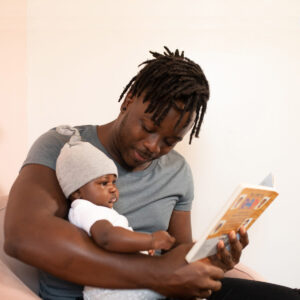 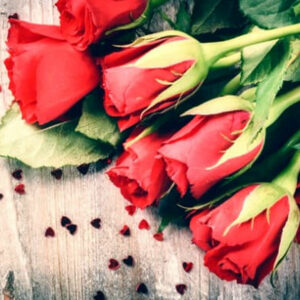 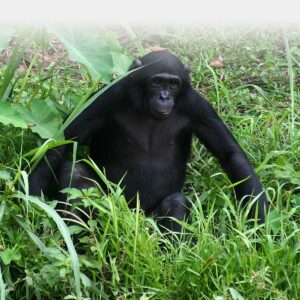