National Cream-Filled Donut Day is celebrated on September 14, and once you bite into one that’s just right, it’ll be clear why these special donuts deserve their very own day. One of the most famous cream-filled donuts is the Boston Cream Donut, named for its resemblance to the Boston Cream Pie. This donut is a butter cake filled with rich vanilla flavored custard, deep-fried, and given a layer of chocolate glaze. Not only does it look appetizing, but the taste is just as good!

The donut as we know it came about around the seventeenth century in New Amsterdam but did not yet take their current ring shape. During this time, balls of baked dough were eaten in Europe, and sometimes they were filled with jam. Dutch colonists of New Amsterdam had what they called “olykoeks,” which translated to “oily cakes.” Although the name doesn’t sound appetizing, they were a customary treat for the Dutch.

In the middle of the nineteenth century, the ship captain Hansen Gregory and his mother Elizabeth Gregory. She made a wicked deep-fried dough and used the spice cargo of nutmeg, cinnamon, used lemon rinds as ingredients, and stored these pastries for long voyages. It was believed that her pastries helped fight scurvy and the cold and she put hazelnuts or walnuts in the center of the dough, calling them donuts. In 1847, Hansen is said to be the one responsible for the round donut with the hole in the middle.

While the person responsible for first injecting cream inside of the donuts isn’t known, this culinary decision blossomed in the middle of the nineteenth century. Molded desserts and charlottes were eaten during this time and apple, apricot, and other fruits that were put inside desserts were replaced with cream instead. Some have attributed this to the French chef Careme, and his idea started a cream trend as more people experimented with pastries.

Today, there is a wide assortment of creams used in donuts and many baked good stores centered on donuts specifically. They’ve become a customary part of our eating habits, consuming them for breakfast or on the go. It’s customary for people to bring donuts in to work to place coworkers in a good mood. The donut company Krispy Kreme even has “cream” in its name, proving that cream and donuts go hand in hand.

Cakes By Another Name

Dutch colonists of New Amsterdam bring over the early form of the donut called "olykoeks" or "oily cakes."

Elizabeth Gregory puts hazelnuts or walnuts in the center of the dough she bakes and calls them donuts.

Creams are used inside of pastries and desserts, starting a trend that extends into other culinary areas.

Cream of the Crop

How long do cream-filled donuts stay good for?

Cream-filled donuts are best when eaten fresh, but they should stay relatively good for 3 to 5 days.

What flavors of cream does Krispy Kreme offer?

Should I refrigerate cream-filled donuts?

If your donut is cream-filled or has dairy-based toppings or frosting, you should keep it refrigerated. 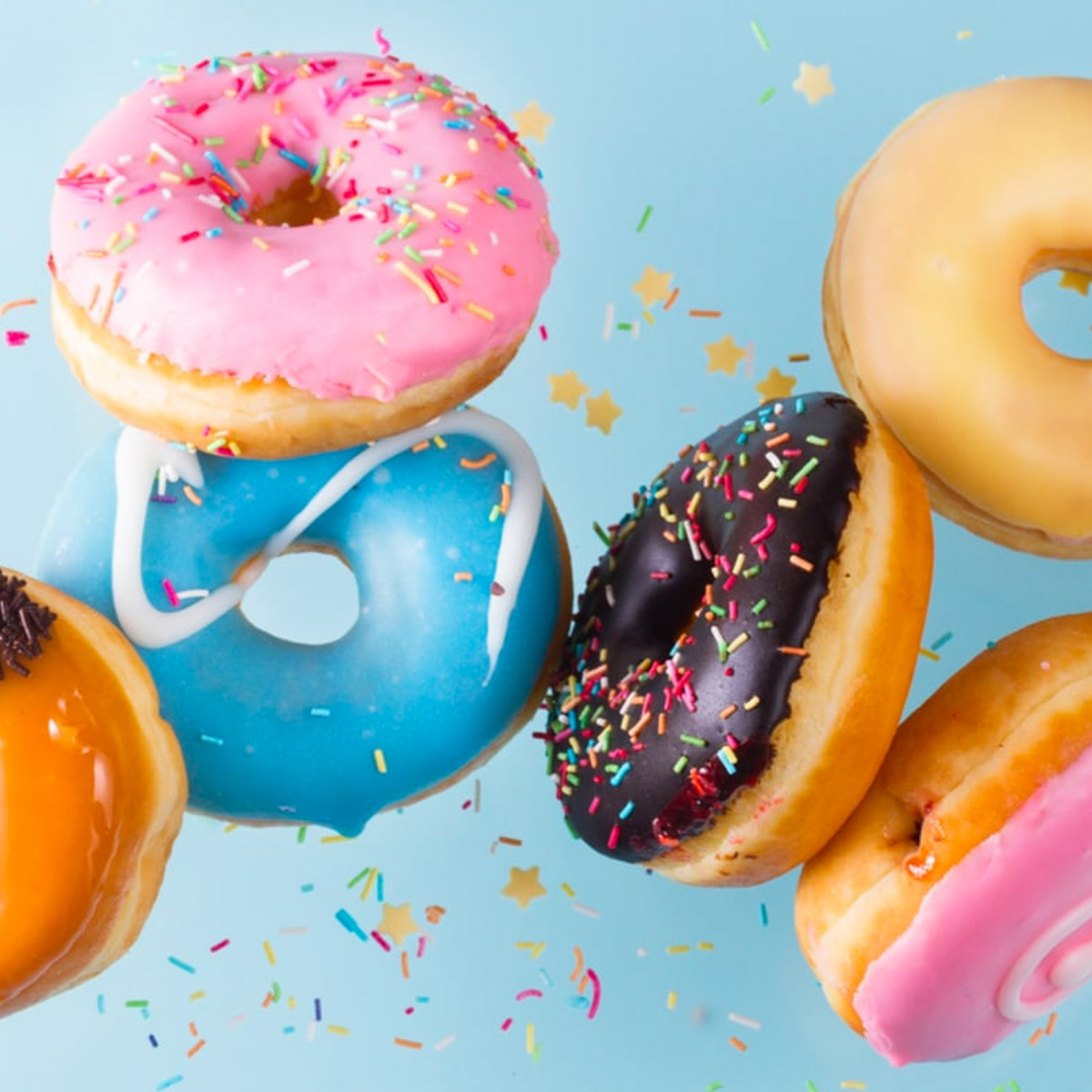