National Rosa Tequila Day, celebrated on September 14, is all about trying something new and sharing it with your friends! This day was initiated by Calirosa, a brand producing a fascinating twist on traditional tequila inspired by the fusion of Mexican craft and California style.

What makes Calirosa tequila special is that it is aged in red wine barrels, giving it a beautiful pink hue. Calirosa’s flagship Rosa Blanco lifts the spirits with notes of strawberry, raspberry, honey, and fresh agave. But that’s just one of their four different premium tequilas.

Continue reading to find out more, and maybe try it for yourself! 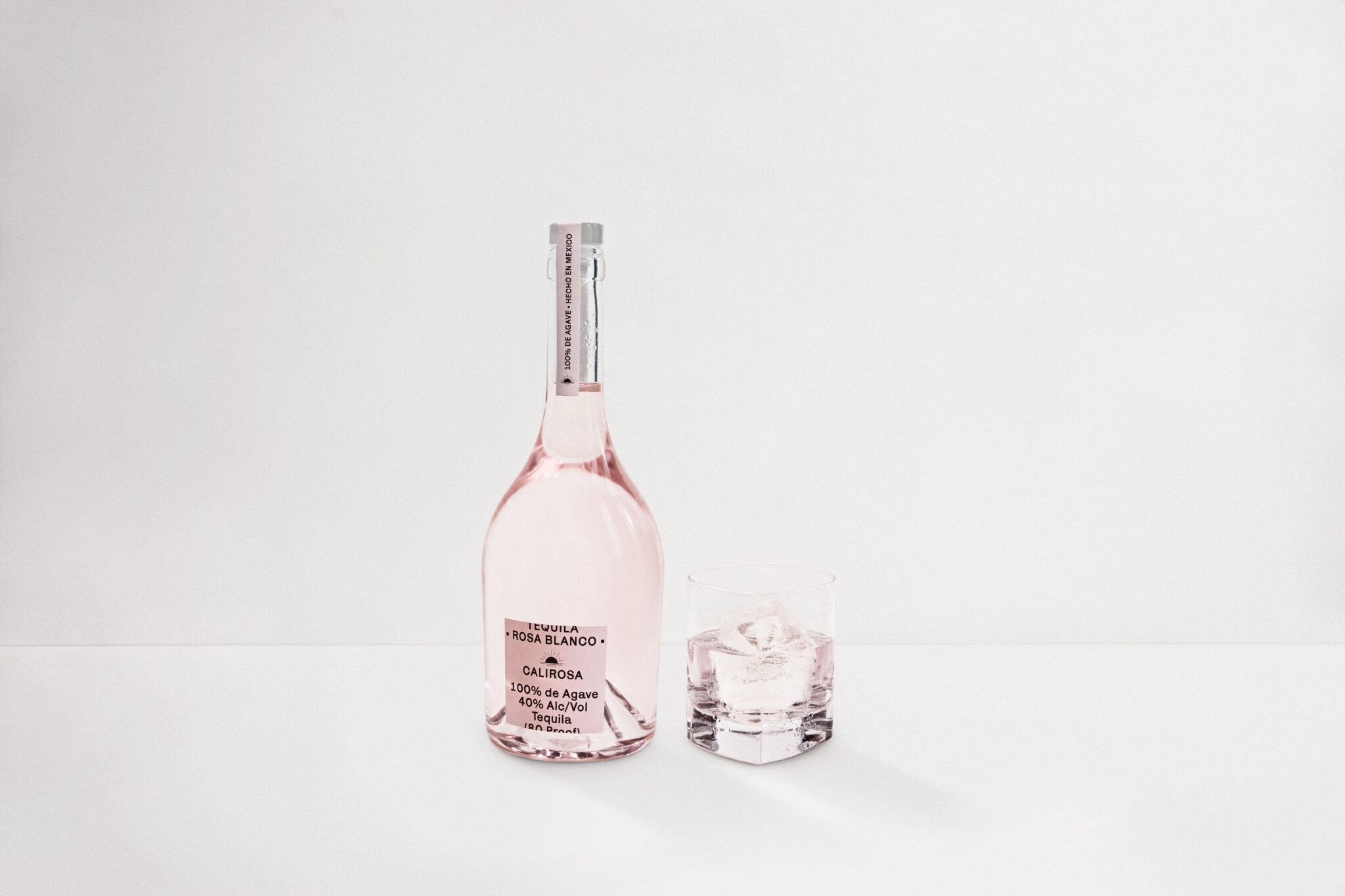 You may think that rosa tequila is merely artificially colored or made with a simple infusion, but it’s far more interesting and clever than that. Rosa tequila was accidentally created by Don Dionisio “Nicho” Real, who in 1942 decided to give tequila production a try after watching his partners work the agave fields in Amatitán, Jalisco. By the 1950s, Nicho had managed to scale his tequila production so much that he was purchasing bourbon barrels to age his tequila in. One day, when he received red wine barrels by mistake, he went ahead and used them anyway. That’s when he discovered the pleasant impact the red wine barrels had on his tequila’s color, aroma, texture, and taste. He decided to become a pioneer in this entirely new aging process.

In 1990, Nicho’s sons, Don Roberto and Don Fernando Real, took over the operations of the family distillery and formed Tequila Selecto. For almost 80 years, the Real Family of Tequila Selecto has worked to produce tequila and reaffirm the identity of the state of Jalisco, Mexico.

Today, the legacy of Nicho’s creation lives in the form of Calirosa, made by Don Roberto and Don Fernando in collaboration with Adam Levine and his wife, Behati Prinsloo. Levine and Prinsloo fell in love with this concoction and partnered with the family-owned distillery to help introduce the brand, first to the U.S. market and then to the rest of the world.

After receiving red wine barrels by accident when purchasing traditional bourbon barrels, Nicho Real noticed the unique impact it has on his aged tequila, giving it a pink hue and new aromas and textures — so he decides to become a pioneer in this process.

Sons of Nicho Real — Roberto and Fernando — take control of the family operations and open the doors to their distillery, Santa Rosa.

The Creation of Calirosa Tequila

After multiple trips to Mexico, Adam Levine and Behati Prinsloo fall in love with this “pink tequila” and are introduced to the Real brothers to create a wonderful business partnership.

Calirosa Tequila is Launched in the U.S.

This business decision brings this unique and delicious product to millions of tequila lovers across America.

National Rosa Tequila Day is born to celebrate and build awareness around rosa tequila across the country and worldwide.

Why is Calirosa Tequila pink?

A common misconception indicates that the pink color of Calirosa’s tequila is due to it being a mix of rosé and tequila or that it’s a simple consumer ploy to win over those with high aesthetics. However, the real reason is that it’s all about the barrels. They age their entire tequila portfolio in red wine barrels, starting with their Rosa Blanco, which spends 30 days in these aging vessels. This is unusual when it comes to Blanco Tequila, which is typically unaged.

The result of their unconventional aging process? Because these barrels previously held red wines from California, the residue significantly impacts the color of their Rosa Blanco liquid, creating that beautiful pink hue and the unmatched taste they are known for.

What makes Calirosa a unique and premium tequila?

Calirosa is made using only the highest quality agave, matured for a minimum of 9 years by the legendary Real family. It is made in traditional fashion, utilizing a slow cook process in handmade brick ovens. After distillation, the tequila rests patiently in oak barrels that previously held the finest red wines from California.

How to drink your Calirosa?

As Calirosa themselves claim, there is no right or wrong way to drink tequila! You can drink it as a shot, on the rocks, or in tasty cocktails. Find out more about all the varieties you can make, including the delicious Rosa Margarita at:  Calirosa Tequila / How to drink