National Boss/Employee Exchange Day is celebrated every year on the Monday after Labor Day. This is a special day for bosses and employees to switch places in order to get a taste of each other’s responsibilities. For just one day, both groups get to step into each other’s shoes. Now before you slide into your boss’s swivel chair, let’s take a look at some history.

The history of National Boss/Employee Exchange Day is unknown but the history of work is perhaps as old as man himself. Humans have engaged in some form of labor or the other since the beginning of time. In the prehistoric era, work was mainly subsistent in nature and limited to the bare tasks required for survival, such as the cultivation of food and the building of shelters. As civilization rose, so also did the division of labor. People who were proficient in certain tasks began to specialize and receive compensation for their work.

During the Middle Ages, feudal societies emerged in Europe. During this era, workers called vassals were given possession of land in exchange for service to a lord. However, the system was unsatisfactory as it led to unfair treatment of workers.

In the modern era, there are international and regional laws that ensure that the rights of workers are adequately protected. Work could be mental or sedentary. Modern developments have even made remote work a possibility. After the COVID-19 pandemic, which had an unforgettable impact on the world, 80% of workers in the U.S. were still carrying out remote work as of April 2021.

The Industrial Revolution takes place, transforming the world economy from agricultural to industrial.

Slavery is abolished in the United States.

In order to curtail the spread of the virus, non-essential workers begin working from home.

When was Labor Day first celebrated?

What is the salary of the president?

The President of the United States earns an annual income of $400,000.

What is the highest salary in the world?

The highest salary in the world is between $250,000 and $400,000, earned by anesthesiologists and neurosurgeons. 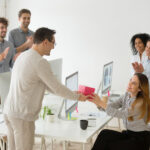 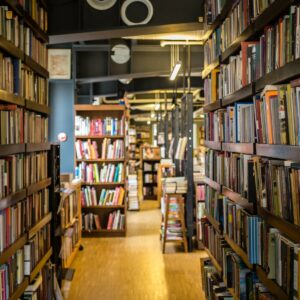 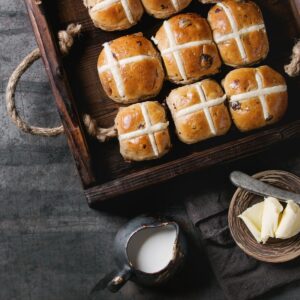