People around the world mark Star Trek Day on September 8 to celebrate the legacy of one of the best stories, films, and T.V. shows in history. As one of the most beloved works of pop culture, “Star Trek” still enjoys a loyal fan base even after so many years. Ever since the release of the first T.V. show in the series, the “Star Trek” universe kept garnering attention and wonder at its hope-filled and futuristic vision.

“Star Trek” was initially conceived as a T.V. series about the cosmos. The first episode was aired in 1966, on September 8, the date of the holiday. Although the ratings of this first series kept dropping throughout the season, later installations proved much more successful. The show was canceled after some years. However, in 1969, reruns of the show helped garner a cult following.

The first “Star Trek” convention was organized in 1972, which was attended by thousands of fans, surprisingly. This attested to the success of the show and the originality of its premise, which later led to the network, Paramount, reviving the series. Paramount produced the “Star Trek” animated series, which won an Emmy Award, as well as The Motion Picture, which performed fairly well at the box office.

The first major success of the Star Trek saga would be “Star Trek II: The Wrath of Khan,” the second film in the series. Star Trek would eventually amass six film productions, all of which are now considered classics. Later on, in 1987, Paramount would reintroduce the Star Trek universe back into television, with the production of “Star Trek: The Next Generation.”
As of the 2000s, “Star Trek” is by far the most successful franchise for Paramount, and will continue to release additional installations to the original work. Even now, several “Star Trek”-themed T.V. shows, animated series, and movies are still in production. This cultural significance is what makes “Star Trek” deserving of a dedicated annual celebration.

“The Cage,” which is the first Star Trek T.V. series, is broadcasted.

The Motion Picture is the first “Star Trek” feature film, and is directed by Robert Wise.

“The Next Generation” Begins

One of the most memorable “Star Trek” series, “The Next Generation,” begins its first installation.

Who is Star Trek’s most popular character?

Although there are many answers to this, and Star Trek fans are constantly debating this point, Jean Luc Picard is largely considered the most famous character in all of the series.

What was Captain Kirk’s catchphrase?

Captain Kirk, played largely by William Shatner, is by far the main protagonist of the series. He is famous for his catchphrase “Execute!”

Did Captain Kirk ever meet Archer?

Captain Kirk started out very young; Archer was around 40 years old at that time and so the two never meet.

Why We Love Star Trek Day 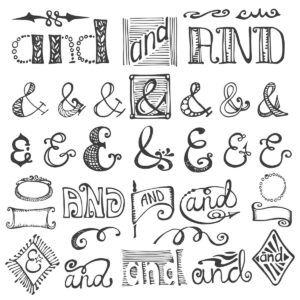 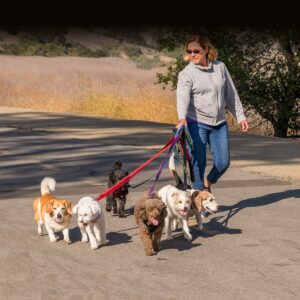 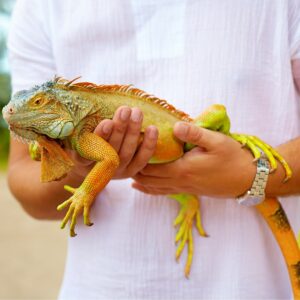 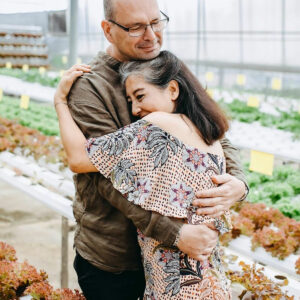 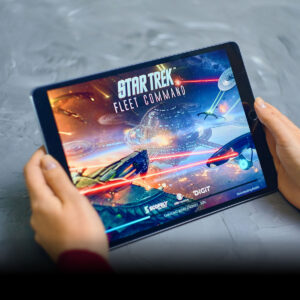 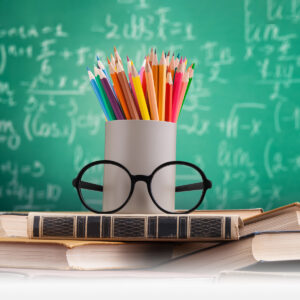 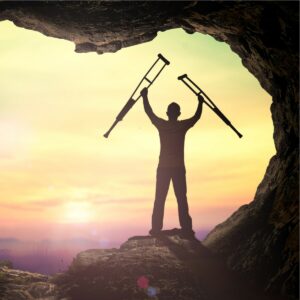