International Fairy Day is celebrated every year on June 24. The idea behind the day is to appreciate and uplift the celebration of mythical creatures such as fairies and to use their tales to teach valuable lessons to the children. The concept of having a utopia where there are fairies and mythical creatures and that anything can happen drives the children to aim for the things that are considered impossible by the current systems, with the confidence that they can do it. So in demonstrating the belief that fairies exist, we celebrate International Fairy Day.

Fairies are mythical creatures that are said to possess magical powers. Generally considered to be female, fairies have been a significant part of the Renaissance period in Europe. Having different origin stories from different parts of the world, there are different versions hailing from different places to describe the existence of fairies. Some call them the children of Eve, some call them fallen angels, and some consider them to be the sisters of elves (the devil has always been in the details). For us, fairies are magical beings known for their playful and mischievous nature.

As far as the story of Peter Pan goes, legend has it that the first laugh of a baby broke into several pieces and became the source of the existence of fairies and demons. The joy and youth of a child is a matter of envy for the adults in whom every second person we notice has the desire to go back to his youth. Since fairies are a symbol of youth and joy, the desire to be a child again, to delve into the fairyland and fly casually with Peter Pan is a fantasy cherished by many.

Today, when the majority of the folklore and fantasy storyline has been discarded by the ever-evolving technology and gadgets, our realist society still has close associations with fairies and demons. Baba Yaga may be forgotten, but the adventures of Peter Pan and Tinker Bell are still fresh in the minds of adults and children alike. To give these believers a day to remember, International Fairy Day has been kept alive since its beginning and is celebrated every year on June 24.

The first-ever laugh of a baby opens the void from where the fairies and demons come to the land of humans.

The word ‘fairie’ is used to describe someone or something that seems magical or simply enchanted.

Jessica Galbreth and her daughter, known for their vintage angel arts, initiate the celebration of this day to celebrate mythical creatures

Simple answer: If you believe in fairies and mythical creatures, they are real. If you do not, they are not. For anything to be real, you first need to believe in its existence.

Do fairies have a natural home?

Normally, a naturally beautiful place is often thought of as a home for mythical beings. This is why forests, lakes, and mountains are generally considered to be the home of fairies.

Why are fairies small?

The smaller they are, the more adorable and delicate they seem. Fairies have been described as delicate and magical maidens with wings.

Why We Love International Fairy Day 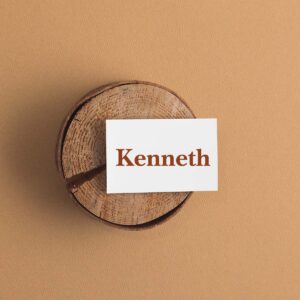 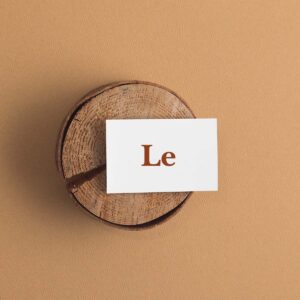