Armed Forces Day in the U.K. on June 26 marks a special day for the country’s sovereignty and its interests. Each year, noteworthy and outstanding parades and marches are organized at the country’s landmarks. Even though Armed Forces Day is an official event, it is not a public holiday as businesses and offices remain open. One of the goals of the day is to recognize the services and sacrifices of the country’s forces. The soldiers and cadets train day-in and day-out to protect the citizens of their country from all sorts of dangers. Their efforts are lauded by everyone, including politicians and celebrities. Another aim of the day is to raise funds for those injured in the line of duty.

Armed Forces Day in the U.K. initially started as Veterans’ Day in 2006. Veterans’ Day was considered an extension of Veterans Awareness Week. This first Veterans’ Day was a series of events that were kickstarted at the Imperial War Museum, which was founded in London in 1917 to recognize the British Empire’s efforts during WW1. The day was commemorated by James Gordon Brown, who served as the Chancellor of the Exchequer, the prime minister, and the leader of the Labor Party from 2007 to 2010. Veterans’ Day celebrated the living veterans and their families. It was later on in 2009 that the name of Veterans’ Day was changed to Armed Forces Day as a way of recognizing and rewarding all branches of the forces.

Some of the celebrations include military parades and stage performances. In 2010, the main events were held in Cardiff. A military parade, which was led by the Prince of Wales (Prince Charles) and the Duchess of Cornwall (Princess Camilla), covered the area from Cardiff Castle to Cardiff Bay. Cardiff’s waterfront also had many other performances, which included the land, sea, and air as the stages. Every year, the main events are hosted by a different city, but the armed forces’ message remains the same — they reiterate their pledge to protect the U.K. and all of its dependent territories. Highly trained forces are always ready to be deployed to face and fight any challenges. The forces are also present to provide aid in times of natural disasters or to de-escalate a dangerous situation. Pacifist and antiwar groups regularly challenge Armed Forces Day, however, as they believe it normalizes violence and militarism in civilian lives.

The Imperial War Museum is established in London to recognize the British Empire’s efforts during WW1.

The U.K. celebrates the first Veterans’ Day as a way of recognizing the country’s veterans.

Veterans’ Day is changed to Armed Forces Day to honor all active-duty forces.

Pacifist Group Protest Against the Day

Celebrations are held in Cardiff and led by the Prince of Wales and the Duchess of Cornwall.

When does the Armed Forces Day for the U.K. take place?

Many events, parades, and performances take place on Armed Forces Day (U.K.). It is a day to honor and support the men and women serving in the Armed Forces. Organizations also hold fundraisers to help those injured in the line of duty.

Is Armed Forces Day (U.K.) the same as Veterans' Day?

Armed Forces Day (U.K.) was originally known as Veterans’ Day. The latter honored the living veterans for their services. However, a change of name led to all of the actively serving armed forces being honored too.

5 Facts About The U.K. Armed Forces That Will Blow Your Mind 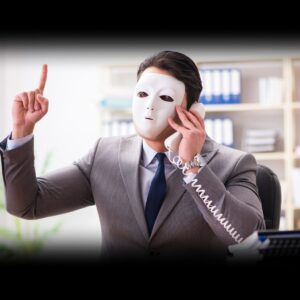 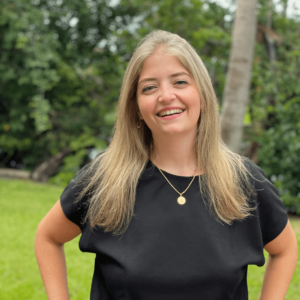 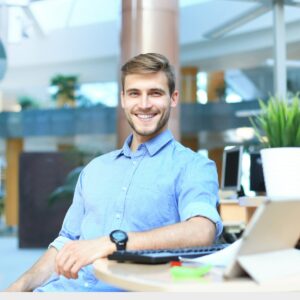