Commonwealth Covenant Day is celebrated on March 24 every year. This day marks the founding of the commonwealth union between the United States and the Northern Mariana Islands (N.M.I.). As a public holiday, commercial establishments, businesses, banks, schools, and government offices close on this day. While most take the day off to rest, school administrators and educators take to the streets and hold a roadside flag-waving event to celebrate the country’s political union with NMI. Learn more about the ways that you too can celebrate Commonwealth Covenant Day today.

The islands have a rich history of multiple colonizations throughout their existence. It first became a Spanish colony in the 1500s where Spain’s power and control lasted for centuries, heavily influencing their culture, language, and economy. However, the German Empire took possession of the islands in 1899, but that only lasted until World War I. Following Germany’s defeat in the war against Japan in 1919, the Japanese empire gained control of the N.M.I. after the League of Nations awarded them all the islands above the equator.

The island’s political relations with the U.S. started after Japan’s defeat in World War II. The U.S. helped administer the N.M.I.’s Security Council Resolution 21 as part of the United Nations Trust Territory of the Pacific Islands. The U.S. was assigned the defense of the island.

For a brief period, there was a movement to make Guam a part of the N.M.I. This was pursued in 1958, 1961, and 1963. However, Guam resisted and decided to remain part of U.S. territory and officially rejected the integration under the 1969 memorandum. By then, the island had to decide whether it would become an independent nation free from any outside control or develop a union with the U.S. By 1975, the majority of the N.M.I.’s population voted for a commonwealth covenant with the U.S. rather than be an independent country. On March 24, 1976, the memorandum took effect and on January 9, 1978, a new government and constitution came into being under the 1977 memorandum.

Spain gains control of the N.M.I.

Falling Under the German Empire

Germany colonizes the N.M.I., which lasts until World War I.

The Rise of the Japanese Empire

The League of Nations awards Japan the N.M.I. along with other islands above the equator.

The Pursuit for U.S. Commonwealth

A memorandum for the N.M.I. to be a U.S. commonwealth territory takes effect.

Where are the Northern Mariana Islands located?

The Northern Mariana Islands are located in the Pacific Ocean between the Philippines and Hawaii.

What are the official languages of Northern Mariana Islands?

The three official languages of the Northern Mariana Islands are English, Chamorro, and Carolinian.

Can U.S. citizens live in the Northern Mariana Islands?

5 Interesting Facts About The N.M.I.

Why We Love Commonwealth Covenant Day 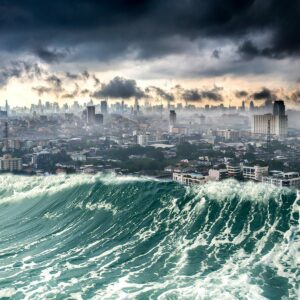 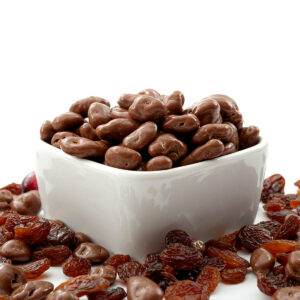 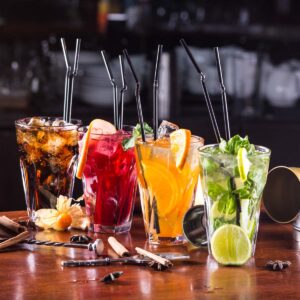