Penn Badgley, born on November 1, 1986, got his big break as Dan Humphrey, the titular character in the popular teen drama T.V. series “Gossip Girl.” Badgley was destined for fame in the drama genre, starring in T.V. soap operas as a child. He’s also appeared in several successful comedy roles in sitcom T.V. series and teen movies but found his niche in drama. He went through a drama renaissance when he joined the cast of the Netflix series “You” in 2018. He’s also an accomplished musician. Let us celebrate his birthday here today!

Penn Dayton Badgley was born on November 1, 1986, in Baltimore, Maryland. His father was a reporter, carpenter/home builder, and politician for the Green Party. Badgley began acting at a young age and worked with the Seattle Children’s Theater. After attending elementary school, he studied at Lewis & Clark College, a private liberal arts college.

Badgley moved to California with his mother to pursue his career in acting. He started his career doing voiceovers for children’s radio stations and received his first credit for voice work in 1999 for the video game “Mario Golf 64.” He first appeared as an actor on an episode of the popular sitcom T.V. series “Will & Grace” in 1999. He had his acting breakthrough in 2001 when he starred in the T.V. soap opera “The Young and the Restless.” He received a nomination in the Best Performance in a Daytime Series category from the Young Artist Award. Badgley appeared in the 2006 teen comedy film “John Tucker Must Die” which was his first major film acting credit. The following year, he achieved mainstream acting success as an adult when he joined the cast of the massively popular T.V. teen drama series “Gossip Girl.”

In 2010, he starred in the box-office hit film “Easy A” alongside Oscar-winning actress Emma Stone. Throughout the 2010s, he starred in multiple drama films including the biopic “Greetings from Tim Buckley” (2012); “Cymbeline” (2014), an adaptation of a Shakespeare play by the same name; and the independent film “The Paper Store” (2016). Badgley joined the cast of Netflix’s drama thriller series “You” as the lead male role in 2018.

The actor gets his first acting credit for his voice work on the popular Nintendo video game “Mario Golf 64.”

He Joins the World of T.V.

Badgley stars in the popular T.V. sitcom “Will & Grace.”

He Has His First Acting Breakthrough

Badgley appears in “The Young and the Restless” as a teen, setting him on the road to acting success.

He Demonstrates His Comedy Chops Again

The actor stars in another successful teen comedy movie, “Easy A,” alongside Emma Stone.

He Returns To T.V. Drama

Badgley joins the cast of Netflix’s drama series “You” as the lead male character.

Why We Love Penn Badgley

How long did Penn and Blake date?

While his paternal great-great-grandfather, Howard Duff, was Jamaican, Badgley is white.

The actor has revealed that he didn’t think it made any sense that his character on the show was the secret ‘gossip girl’ after which the series is named. 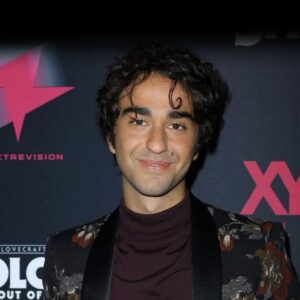 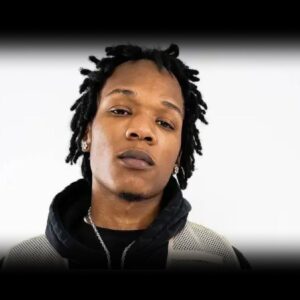 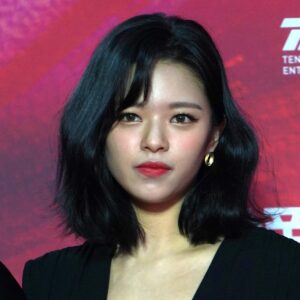 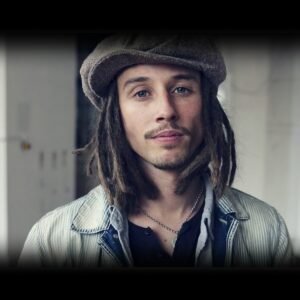 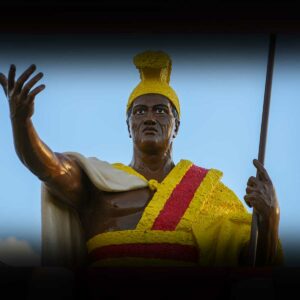 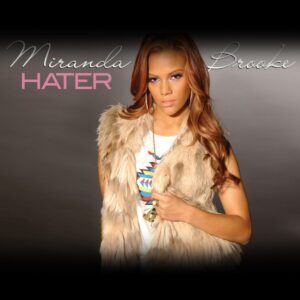 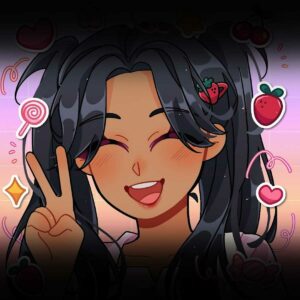