Jane Fonda was born on December 21, 1937. Fonda grew up to become a stellar actress, activist, and fashion model. During her career, she has had the privilege to receive two Academy Awards, two British Academy Film Awards, seven Golden Globe Awards, a Primetime Emmy Award, and many more achievements. Her performances have delighted many fans around the world. Younger actresses now look up to Jane as an icon.

Jane Seymour Fonda, born on December 21, 1937, in the City of New York, to the well-known screen star Henry Fonda and New York socialite Frances Seymour Brokaw, is an American actress who has delivered stunning performances for decades. Her father claims that an Italian immigrant to the Netherlands is where the surname Fonda originated. In 1650, the first Fonda ancestor arrived in New York. It’s thought that Fonda has Scottish, French, and English ancestry. Fonda was given her name in honor of Jane Seymour, Henry VIII’s third wife. In 1950, when Fonda was 12 years old, her mother committed suicide. It occurred while she was undergoing treatment at Craig House psychiatric hospital in Beacon, New York. Later that year, Fonda’s father married the socialite Susan Blanchard.

Fonda taught dance at Fire Island Pines, New York when she was 15 and attended Greenwich Academy in Connecticut. She then went to the Emma Willard School in Troy, New York. After that, Fonda attended Vassar College in Poughkeepsie. Fonda worked as a fashion model and appeared twice on the cover of Vogue before she started acting. In 1954, Fonda got prompted by Joshua Logan to perform with her father in a charity performance of “The Country Girl” at the Omaha Community Playhouse. She decided to drop out of Vassar College and went to Paris for six months to study art.

The seventh and final season of “Grace and Frankie” on Netflix was filmed in 2021, starring Fonda. She was confirmed to appear in the second episode of “Yearly Departed” on Amazon Prime Video in November 2021.

Fonda performs with her father in “The Country Girl” at the Omaha Community Playhouse.

She Appears on “Yearly Departed”

Fonda is confirmed to appear in the second episode of “Yearly Departed” on Amazon Prime Video.

The final episode of “Grace and Frankie” is released on Netflix.

Why We Love Jane Fonda

Did Jane Fonda and her father win awards?

The first father-daughter pair to be Oscar-nominated the same year were Fonda and her father in 1982.

Fonda protested to urge the Mexican government to re-investigate the slayings of hundreds of women in Ciudad Juarez on the Mexico-Texas border.

Does Jane Fonda have an adopted daughter? 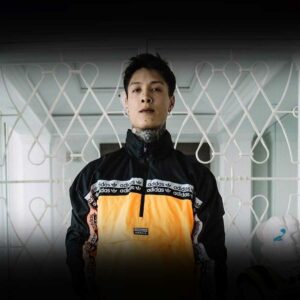 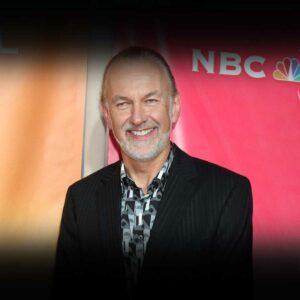 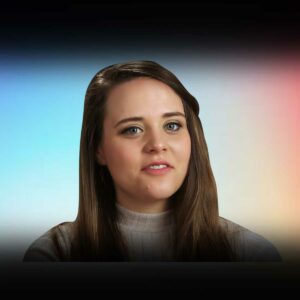 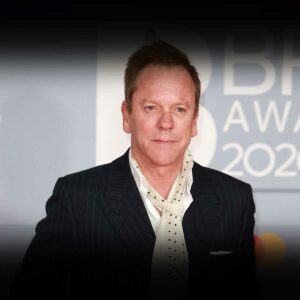 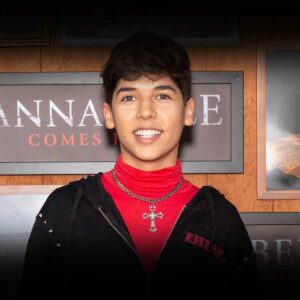 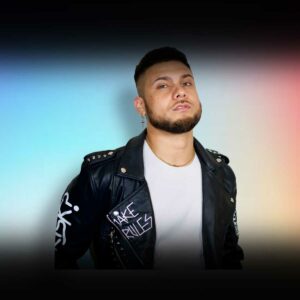 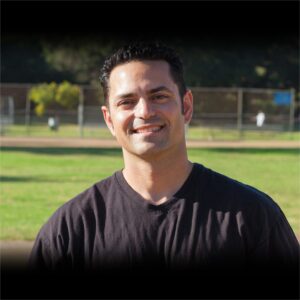 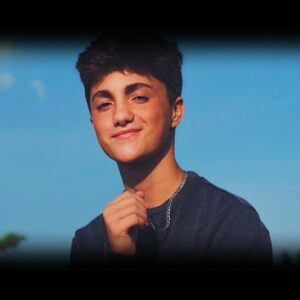 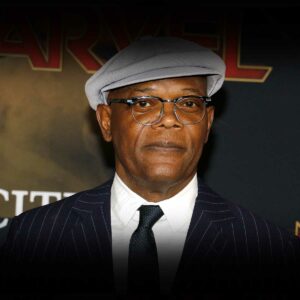